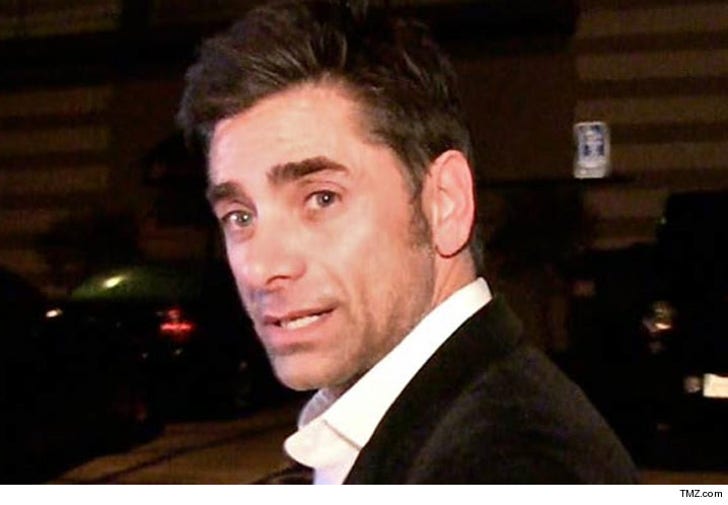 John Stamos just pled no contest in his DUI case ... TMZ has learned.

Stamos was arrested in June after Bev Hills cops saw him driving erratically. He was in such bad shape he was taken to the hospital. As we reported, Stamos was under the influence of GHB and another non-narcotic drug.

Under the plea deal, Stamos was placed on 3 years probation and must complete 52 AA meetings in the next year. He's also required to get 2 hours of drug and alcohol counseling.

Stamos checked into rehab shortly after his arrest, where he spent 30 days. 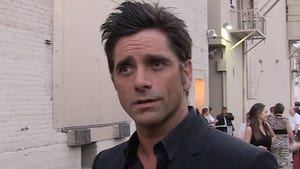 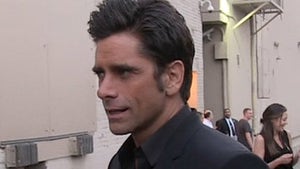 John Stamos -- D.A. to Charge Actor with DUI ... Under the Influence of GHB