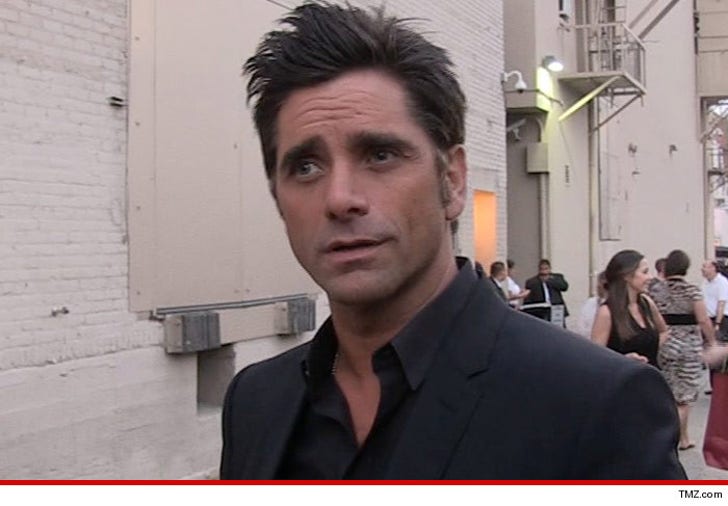 The L.A. County District Attorney charged Stamos with one count of DUI for his June 12 arrest in Beverly Hills. The charging docs don't mention what the actor was allegedly under the influence of ... but our sources tell us it was GHB and another non-narcotic drug.

We broke the story ... Stamos was taking GHB, the so-called date rape drug, as a fitness supplement.

The DUI charge carries a maximum 6 months in county jail, but since John is a first time offender he'll most likely just get probation. 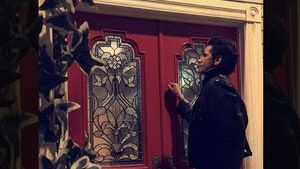