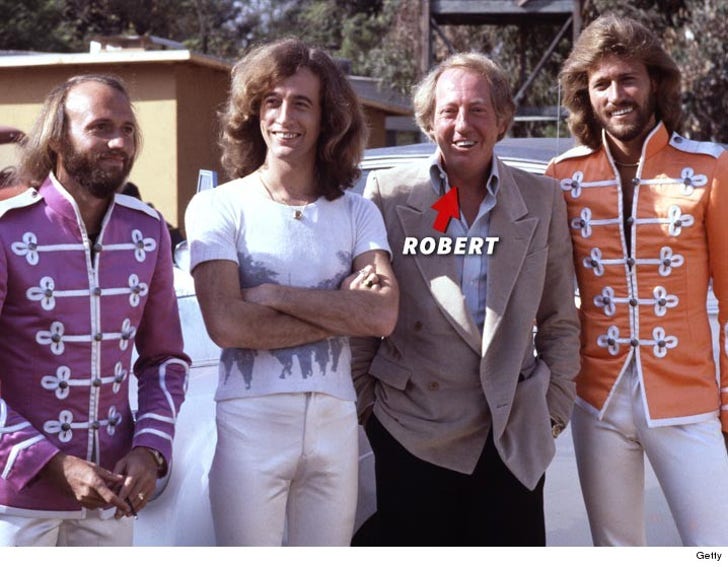 Robert Stigwood, the famed music exec behind the Bee Gees, Cream and several huge movies and musicals ... has died.

Stigwood was the agent and manger for the Bee Gees as well as rock legends Cream before he went on to form RSO (Robert Stigwood Organisation). RSO produced famous musicals like "Hair" and "Jesus Christ Superstar."

His biggest success as a producer though would be the movies "Saturday Night Fever." Of course the soundtrack for that movie heavily featured the Bee Gees. He followed that up with the movie "Grease" in '78.

Stigwood, a native Australian, was 81 years old. It's unclear, at this point, exactly how he died.