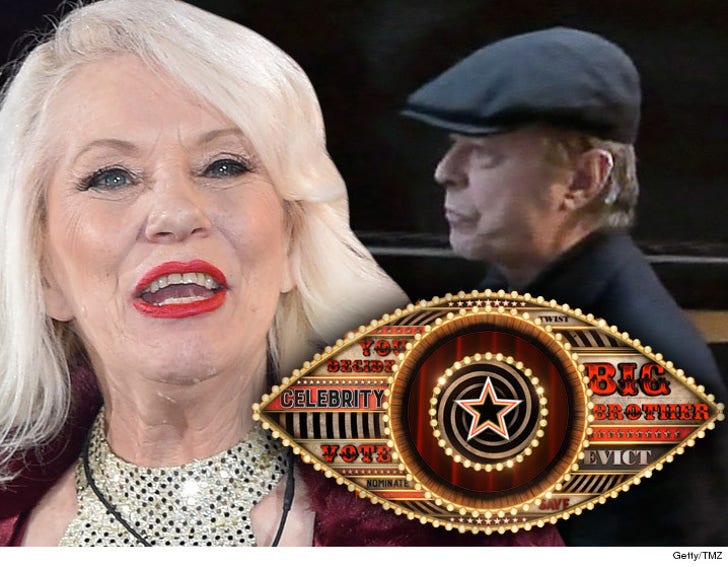 David Bowie's ex-wife, and mother of his first child, is choosing to stay locked up in the 'Big Brother' house after getting the news of his death.

Angie Barnett just happens to be on "Celebrity Big Brother" in the UK right now. Producers say they told her about Bowie's passing, but she has "taken the decision to continue in the program" ... even though they've given her the option to bow out.

Bowie and Angie -- a model and actress at the time -- got married in 1970 and stayed together for 10 years. Their son Duncan Jones is a filmmaker.

66-year-old Angie talked about their breakup during a recent episode of 'BB.' 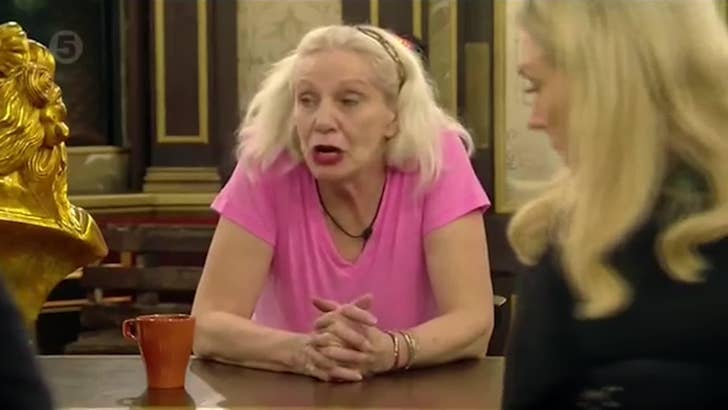 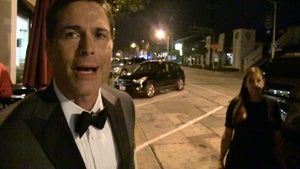