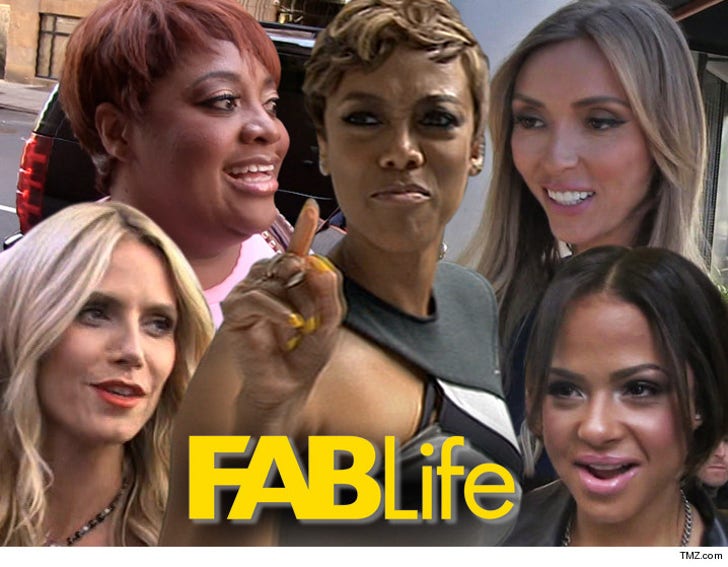 Tyra Banks is replaceable ... at least according to honchos at the "FABLife."

We're told the show's got a long list of celebs -- all with hosting experience -- who are in the running to fill Banks' shoes after her heated and abrupt departure.

We're told there's no frontrunner but most of those on the list have expressed interest.

Our sources say Giuliana Rancic is into the idea and is working with "FABlife" to lock down a guest hosting gig some time soon to test the waters.

We're told there's no rush ... Chrissy Teigen and company have held in the ratings post-Tyra. 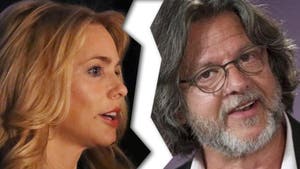 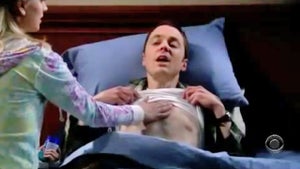