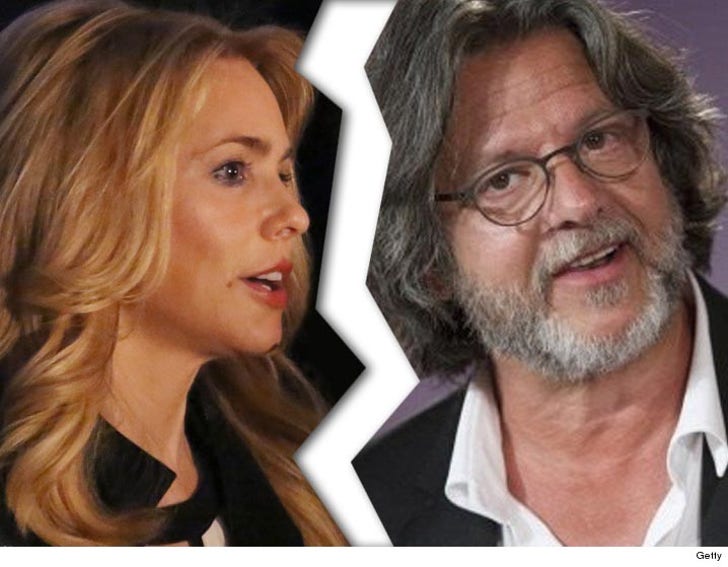 Olivia d'Abo says her husband derailed her acting career, and now he has to pay.

The 'Wonder Years' star filed docs in her ongoing divorce from Patrick Leonard, saying he pressured and threatened her to curtail her career throughout their marriage.

She says he wanted her to nurture her music career and abandon acting. She says he pressured her into passing on several big roles.

She claims Patrick threatened to divorce her if she took a part in the Broadway revival of "The Odd Couple" with Matthew Broderick and Nathan Lane, because he didn't want her to move to NYC. She took the role anyway.

Olivia claims her acting career never bounced back from her 'Wonder Years' peak and the stress of dealing with his repeated divorce threats took a toll on her health. 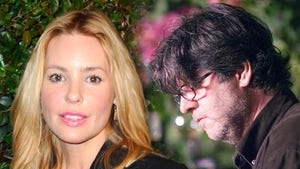 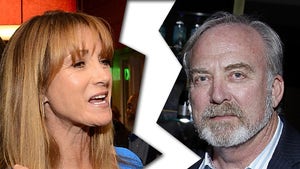