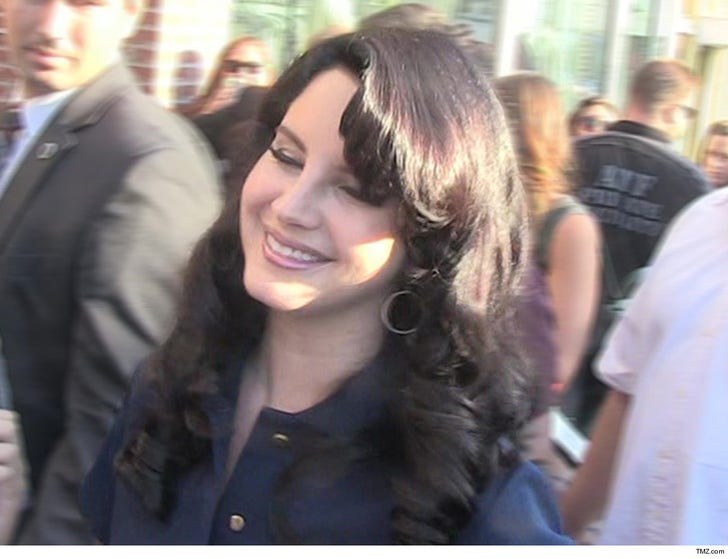 One of Lana Del Rey's stalkers is headed to jail ... because he left a trail of evidence during a bad hallucinogenic trip.

Zachary Self pled no contest to stalking. He'll serve 84 days in jail.

According to court docs, Zachary broke into Lana's Malibu pad back in November. As we previously reported, she wasn't home and construction workers found him lying on a mat in the garage.

Police traced his whereabouts after he left behind a notepad with disturbing messages professing his love for the "Blue Jeans" singer along with a "notice to appear" citation for a burglary in Kansas.

When cops looked the name on the ticket up on social media, pictures of Zachary on Lana's Malibu balcony popped up along with creepy messages. In one he claimed he was "engaged to heaven on Earth with Lana Del Rey."

Cops picked him up in December and Zachary told them he had become obsessed with Lana while under the influence of hallucinogens. His family says he's bi-polar.

Zach will be on probation for 5 years and must spend a year in a residential program. He's been ordered to stay clear of Lana for the next 10 years.

Lana's been putting away stalkers one by one. Last week, a judge ordered two others to stay clear of the singer for 3 years. 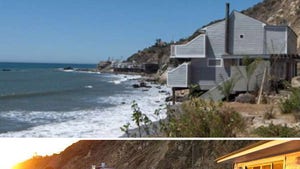 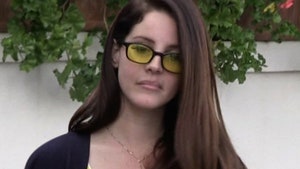 Lana Del Rey -- Russian Fans May Be Out to Kill Me