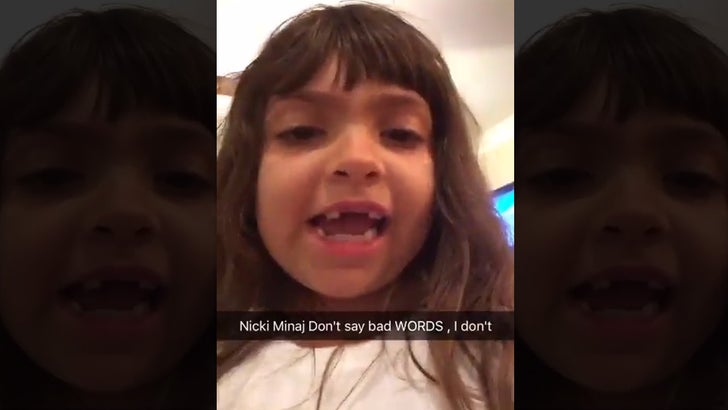 Farrah Abraham sunk to a new low Monday by feeding her 6-year-old daughter Sophia a nasty message to her new nemesis, Nicki Minaj.

The war erupted after Nicki watched "Teen Mom" over the weekend and became enraged at the disrespect Farrah showed toward her mom.

Nicki called Farrah a c*** and a bitch ... Farrah shot back and Nicki shot back again. 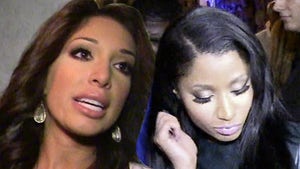 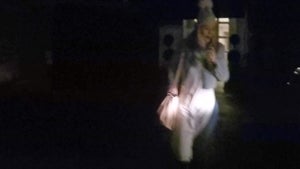