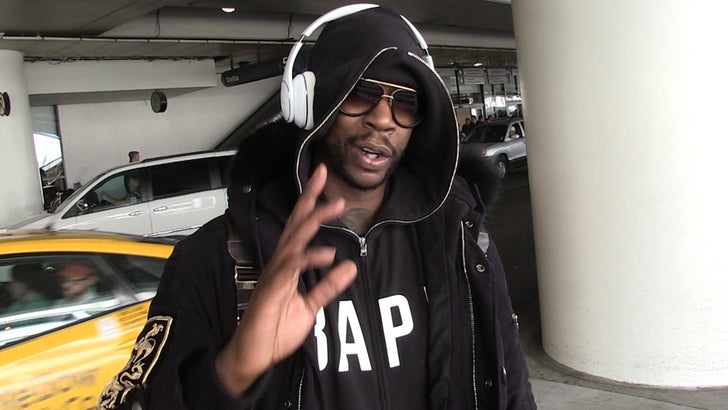 Here's a rarity in hip-hop -- 2 Chainz is NOT firing back after C-Murder released a devastating diss track called "2 Stainz."

We asked 2 Chainz about the track C-Murder dropped from his cell inside Angola State Prison. No one knows for sure what started the beef, but based on the song, it sounds like Murder's accusing Chainz of jacking "Tru" from him.

The song is pretty hardcore -- "I made this tru s**t, 2 Chainz ... f**k you n**a" -- which makes 2 Chainz's response more remarkable. Instead of fanning the flames, he says he hopes C-Murder gets out of prison and gets back to his family. 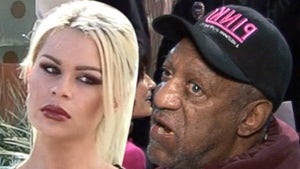 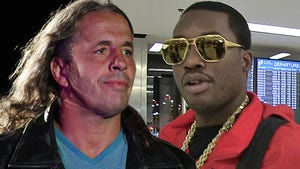