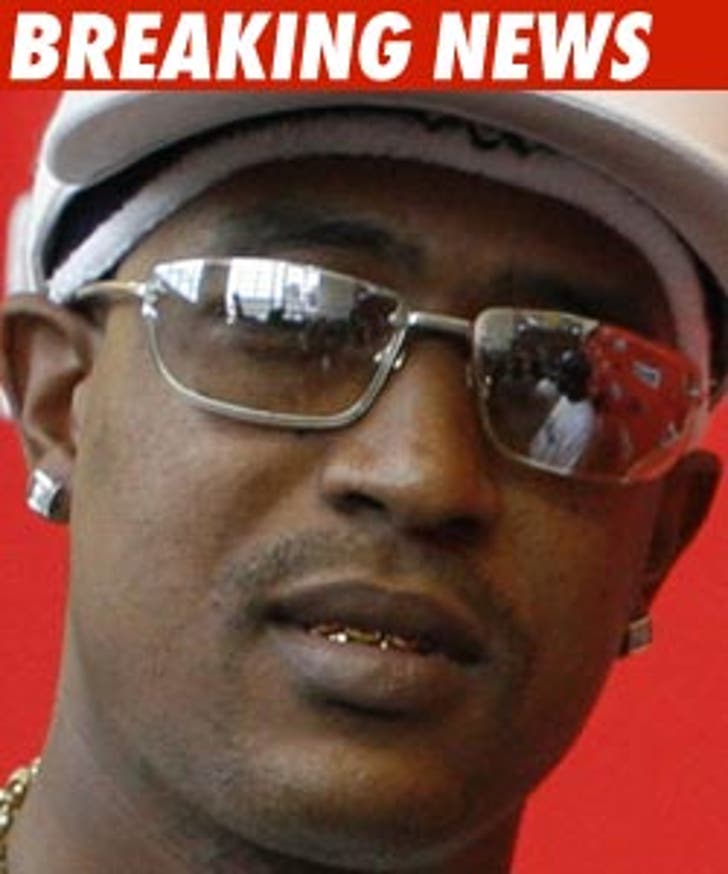 Rapper C-Murder was sentenced to life in prison today after being convicted of second-degree murder earlier this week.

C-Murder -- whose real name is Corey Miller -- was convicted of shooting a 16-year-old fan in Louisiana in 2001. This was the second time that a jury convicted Miller in the case -- but a 2003 conviction was overturned. C-Murder is also the brother of rapper Master P.

Note to all rappers, having the name murder in your name may not be beneficial in court.