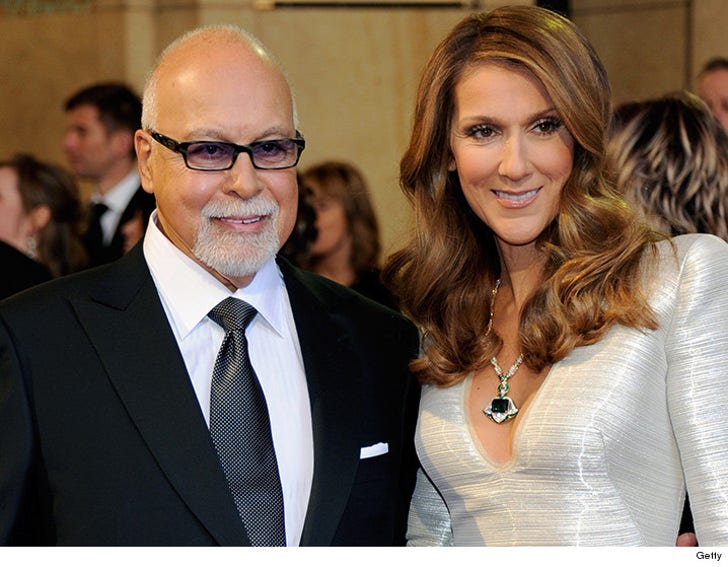 Rene Angelil was diagnosed with throat cancer in 1998. His health got so bad last year that Celine took a leave of absence from her Las Vegas show to take care of him.

Sources close to Celine tell us Rene's death was completely unexpected because recently he's felt much better. In fact, we're told he and Celine had planned business meetings together for today.

We've learned Celine has already cancelled the 2 shows she was scheduled to do at Caesars Palace this weekend. She's set to return on Feb. 23rd. 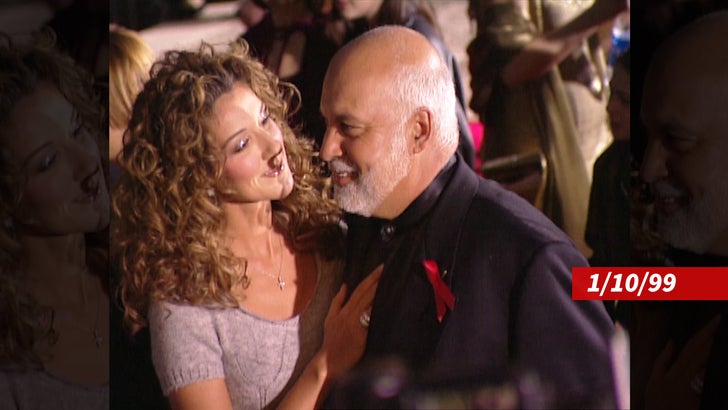 Rene and Celine got married in 1994 and he managed her for years. They have 3 sons, a 14-year-old and 5-year-old twins. Rene also has 3 other children from a previous marriage. 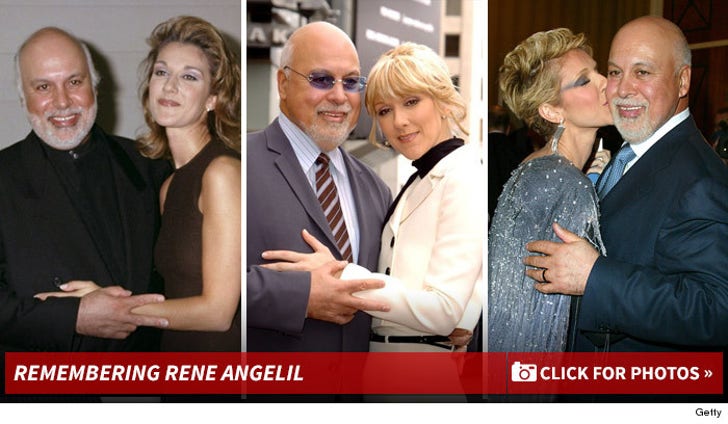