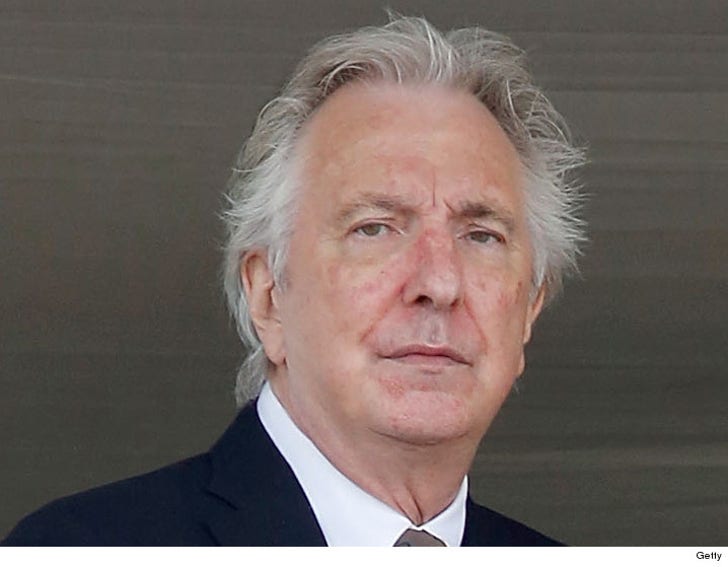 Alan Rickman -- perhaps best known for playing Professor Snape in the 'Harry Potter' films -- passed away, his family announced Thursday. He was 69.

Rickman had been suffering from cancer and was surrounded by family, they said.

There are no words to express how shocked and devastated I am to hear of Alan Rickman's death. He was a magnificent actor & a wonderful man.

Rickman took home a Golden Globe and an Emmy for his lead role in the 1996 HBO movie "Rasputin: Dark Servant of Destiny." 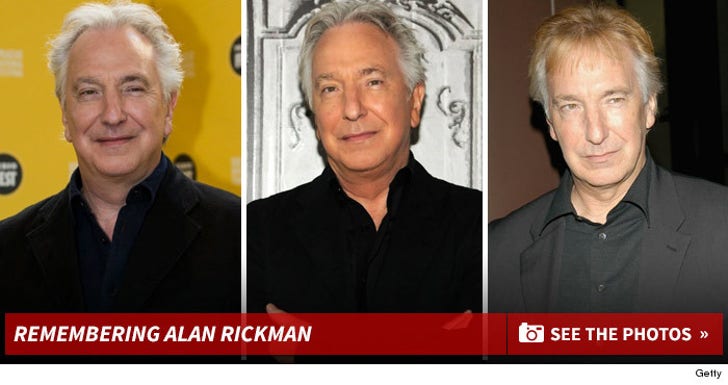 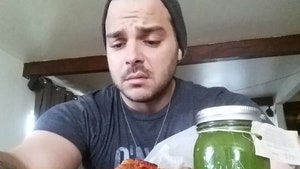