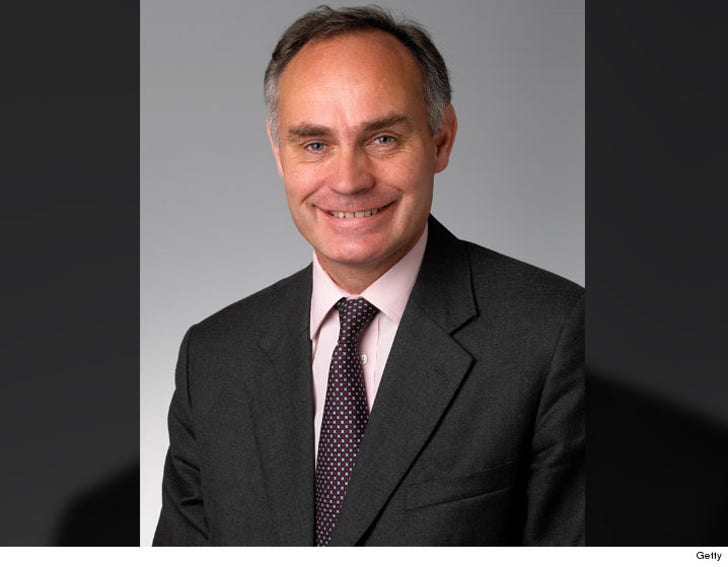 A famous British politician has admitted he's a full-fledged "poppers" enthusiast -- and says a proposed ban to outlaw the drug would be "fantastically stupid."

The man on the pro-poppers crusade is MP (Member of Parliament) Crispin Blunt -- an openly gay man who also happens to be the uncle of actress Emily Blunt.

Blunt was speaking about a bill to ban certain recreational drugs -- including poppers -- when he revealed that he's a big fan of the stuff ... sometimes used by gay men to prepare their bodies for sex.

"I use poppers," Blunt said ... "I out myself as a poppers user. And would be directly affected by this legislation. And I was astonished to find that it’s proposed they be banned and, frankly, so were very many gay men."

He continued ... "There are sometimes that something is proposed which becomes personal to you and you realize the government is about to do something fantastically stupid and in those circumstances one has a duty to speak up."

Blunt says a ban on the drug would force users to get it illegally -- putting people at risk.

"The issue is about supply and, what it might do to someone like me, is to put me into the hands of the criminals to get my supply for something that I used to think was perfectly OK."

Blunt clarified he's was talking about someone "like me" ... "obviously not me, because I respect the law of the land."