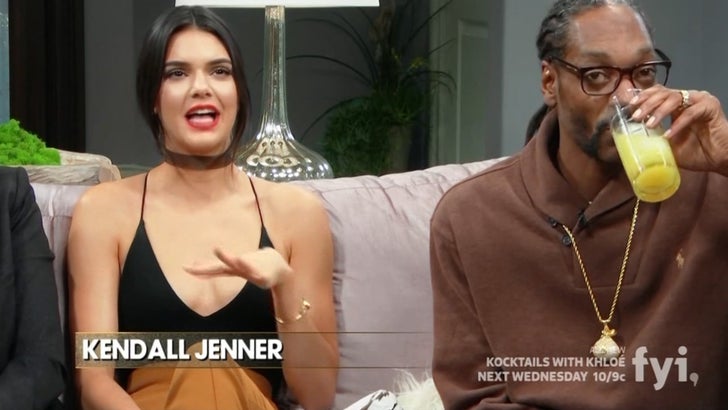 Kendall took the opening shot on Wednesday night's debut episode of Khloe Kardashian's show, "Kocktails with Khloe." When Farrah's recent beef with Nicki Minaj came up ... she ripped Farrah for her "decisions in life."

Check it out ... Khloe and co. had some laughs, especially with Snoop's Farrah impersonation. But then Farrah dropped this meme bomb -- a Kardashian/Jenner family pic (vintage with Lamar and Bruce) ... with Ray J photoshopped over them. The caption, giving props to Ray's famous junk, is straight outta the comeback hall of fame.

Which should definitely be a thing. 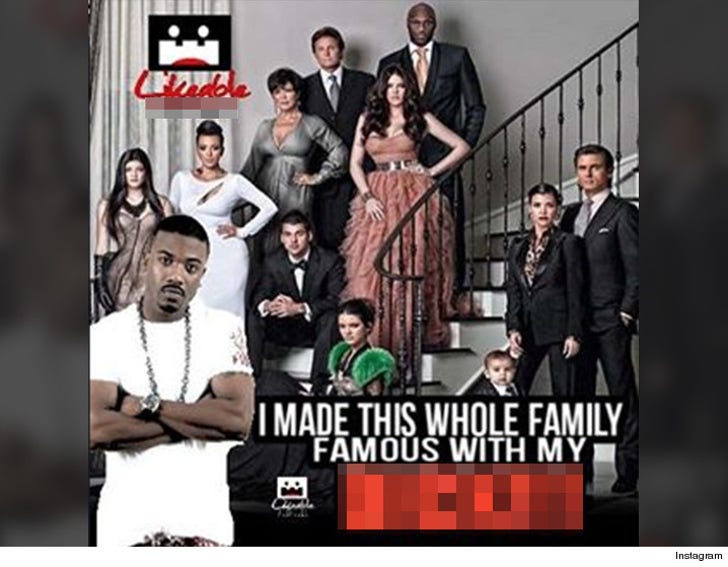 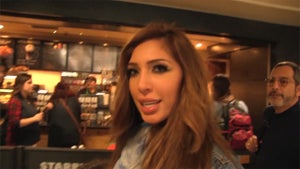 Farrah Abraham -- In Your Face Nicki ... And You Too Vanderpump 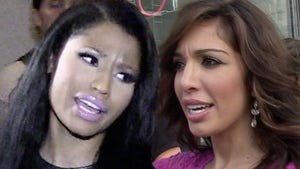