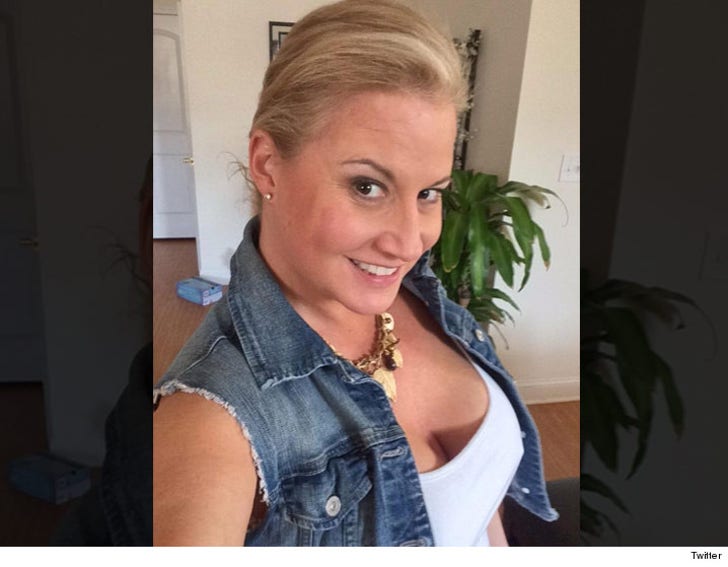 WWE fans rejoice -- Tammy Sytch has stripped down to have sex on camera -- she signed her deal with Vivid Entertainment.

Sytch -- aka ex-diva Sunny -- tells TMZ she and Vivid honcho Steve Hirsch recently came to an agreement. Vivid's already running a teaser clip, but we're told she'll be shooting new footage for the final release, which has a very Farrah Abraham-ish title -- "Sunny Side Up: In Through the Backdoor."

Tammy says Hirsch's original offer of $100k wasn't quite enough but she says once Vivid came back with something "much, much higher" ... she was down.

We could tell Tammy was excited to get to work when she talked about it on "TMZ Sports" (catch it weeknights on FS1). 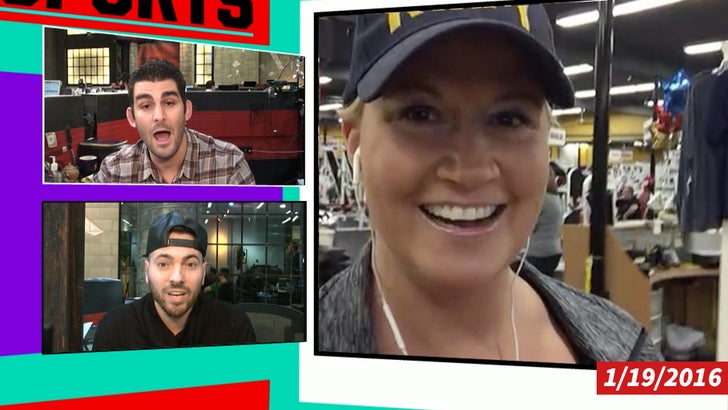 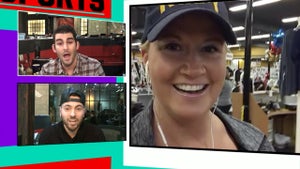 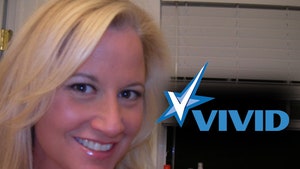