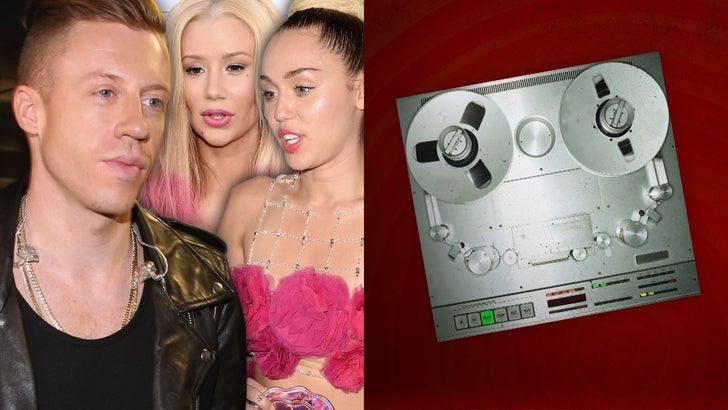 The Seattle rapper just released "White Privilege II" ... questioning Miley's, Iggy's and even his own motives for doing hip-hop music. In the song's 2nd verse he says:

"You're Miley, you're Elvis, you're Iggy Azalea
Fake and so plastic, you've heisted the magic
You've taken the drums and the accent you rapped in
You're branded hip-hop, it's so fascist and backwards
That Grandmaster Flash'd go slap it, you bastard"

It seems he's lumping himself in with both women -- and the criticisms they all hear about their music -- but Iggy's taken it very personally. She tweeted, "he shouldn't have spent the last 3 yrs having friendly convos and taking pictures together if those were his feelings."

But the song isn't really about Iggy -- you really have to hear the whole thing -- Macklemore goes on to rap more about his own guilt for joining protests. Last November, he marched in a Michael Brown protest in Seattle. 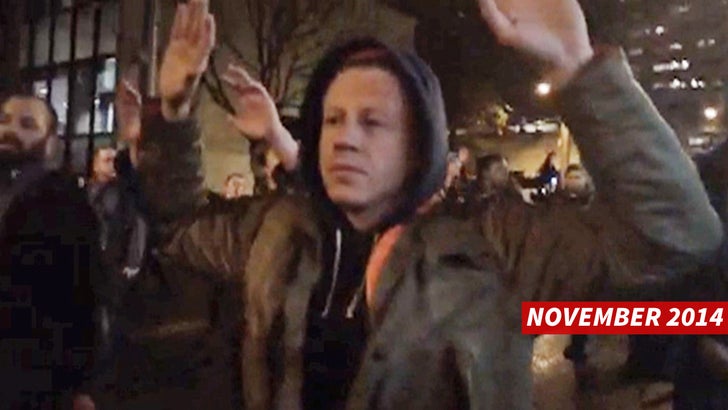 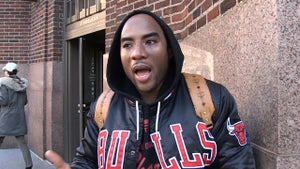 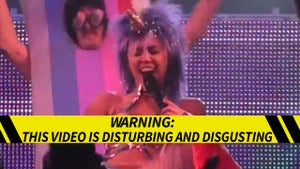