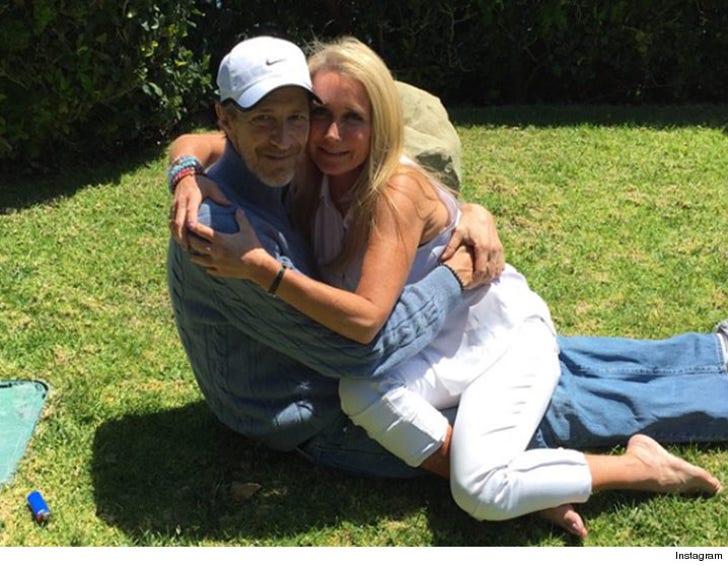 Monty Brinson, the ex husband of Kim Richards, has died from lung cancer .... TMZ has confirmed.

Kim and Monte were married for only 3 years -- from 1985 - 1988 -- but they remained close after their split and even lived together in past few years when he was battling cancer.

Kim was very open ... Monty's struggle sometimes pushed her over the edge in her own battle with addiction -- something well-chronicled on "The Real Housewives of Beverly Hills."

Rick Hilton says, "We have lost Monty Brinson after a brave battle of cancer. His heart was as big as the moon and he was loved by all he met. He will be sorely missed. I love YOU always." 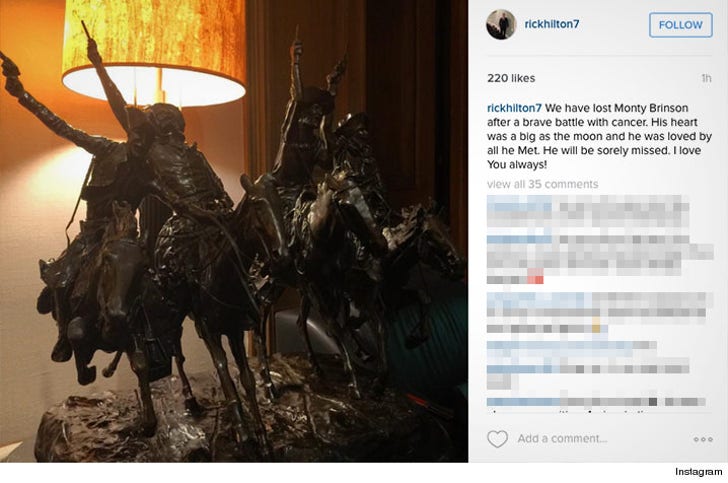 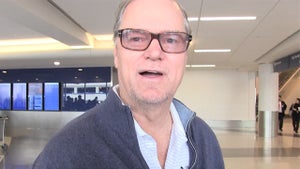 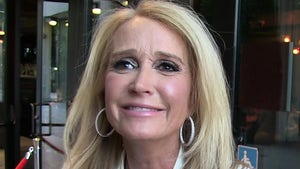