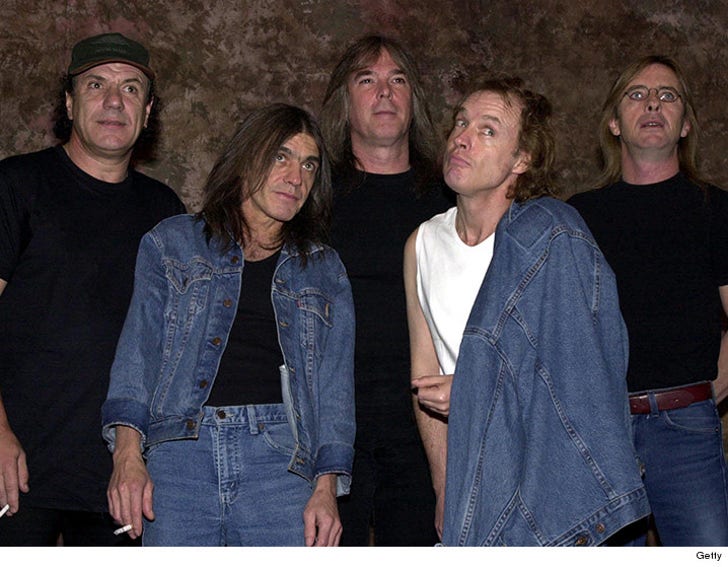 AC/DC is about to hit the road, and they've got one thing on their minds -- bootleggers making bank off their legendary name ... so, they've fired a preemptive strike against them.

AC/DC -- biggest touring rock band in 2015 -- is moving to block all non-authorized sale of its merchandise during the upcoming tour. Y'know, most of the those guys you see hawking t-shirts and hats outside the arena -- the band's filed a federal lawsuit to get cops to shut them down.

The tour starts February 2 in Tacoma, and they're asking the court to launch a full scale attack -- sending U.S. Marshals and cops to the Tacoma Dome to arrest all offenders and seize all bogus goods. They're asking for the same show of force in other cities too.

By the way, AC/DC earned $180 million on the road last year ... topped by only Taylor Swift.

In the words of Brian Johnson, "Moneytalks, B.S. walks" -- and bootleggers are now on notice. 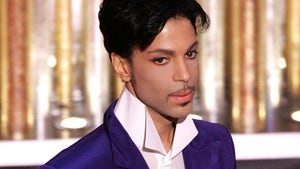 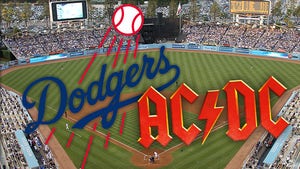 L.A. Dodgers to AC/DC -- You Can't Trash Our Field Like Ya Did Wrigley