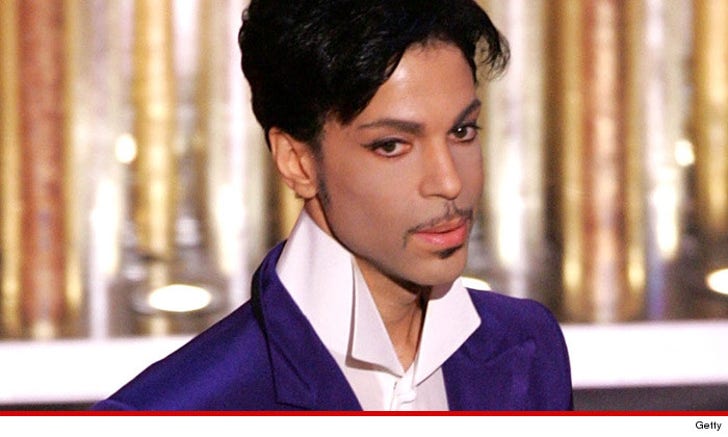 Call him the artist formerly known as "Plaintiff" ... 'cause TMZ has learned Prince has officially DROPPED his $22 MILLION lawsuit against 22 "bootleggers" who allegedly posted footage of his concerts online.

Prince has only filed the original lawsuit less than 2 weeks ago ... going after 22 anonymous bloggers (for $1 mil-a-piece) who posted concert footage on Facebook and other websites without Prince's permission.

But after news of the lawsuit went public ... it only took a few days before Prince decided to end his crusade on the bootleggers.

TMZ has obtained legal documents filed in federal court in California to dismiss his lawsuit ... but it's without prejudice, which means he could refile the suit if he feels like it. .

6:53 AM PT -- Prince's lawyer has issued a statement to TMZ explaining why the singer decided to drop the lawsuit: "Because of the recent pressure, the bootleggers have now taken down the illegal downloads and are no longer engaging in piracy."

"We recognize the fans craving for as much material as possible, but we’d prefer they get it from us directly than from third parties who are scalpers rather than real fans of our work."