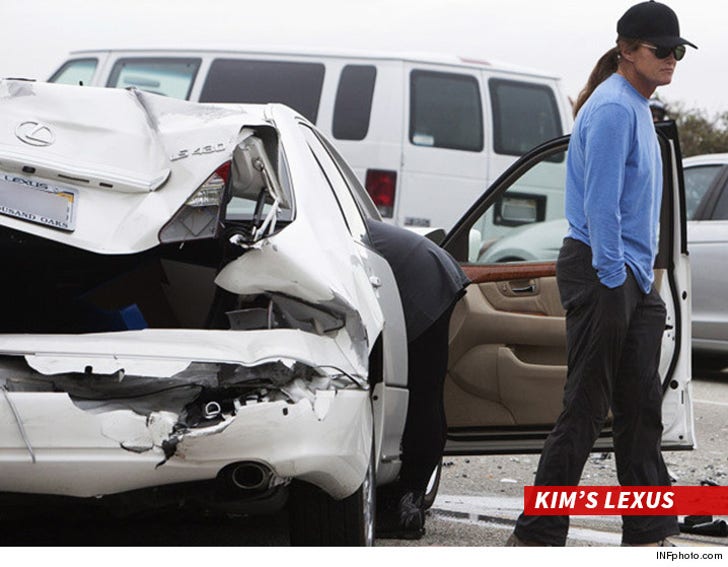 Caitlyn Jenner and Kim Howe's stepchildren have filed to dismiss the lawsuit over the fatal crash on PCH, and we've learned a settlement has been reached.

According to court docs, William Howe and Dana Redmond filed dismissals on Tuesday. Their stepmother was driving the Lexus during the multi-vehicle wreck almost a year ago ... where Caitlyn slammed into the back of one car starting a chain reaction.

Sources connected with the case tell TMZ it settled for a "very modest amount" because everyone realized the stepkids had no legal standing to press the case. As a result, we're told a small amount of money changed hands, but it was paid by insurance. No money came out of Cait's pocket.

She's still facing a suit from the family that was in the Hummer during the PCH wreck.