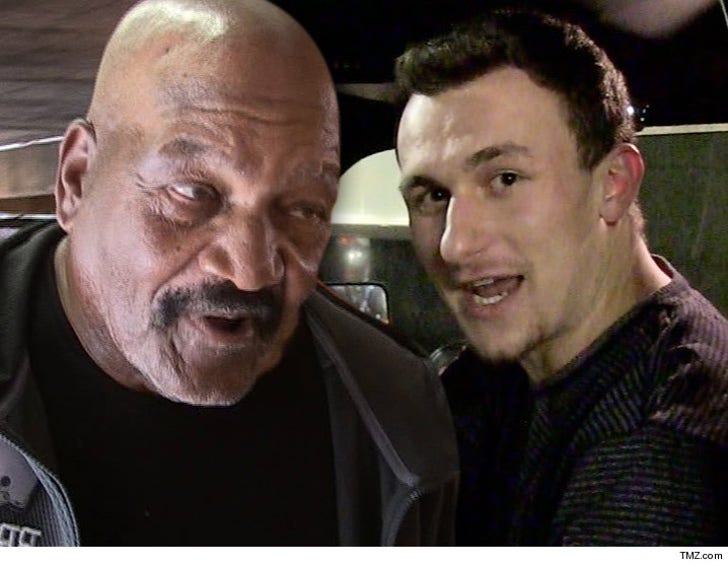 Johnny Manziel still has one strong supporter in Cleveland ... the greatest Browns player of all time, Jim Brown ... who says he wants his team to KEEP Johnny Football ... no matter what.

"To be honest, I don't want to see him traded or anything like that," Brown said at the 16th Annual Greater Cleveland Sports Awards.

"I just never feel that's the answer to anything. But that's my opinion and I don't expect you to feel that way. I like Johnny."

"I don't think that Johnny is a bad guy," Brown said (as reported by Cleveland.com).

"But I think he needs someone to deal with him, give him an opportunity to be the nice Johnny, the intelligent Johnny. From all I hear, he should know what is right and wrong, etc. But we never know what is in the background of any of these youngsters."

"I like Johnny and I know a lot of kids that if you don't know how to deal with them, you lose them." 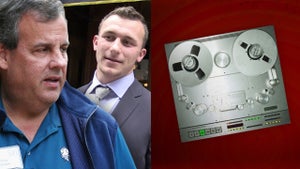 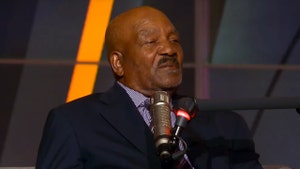