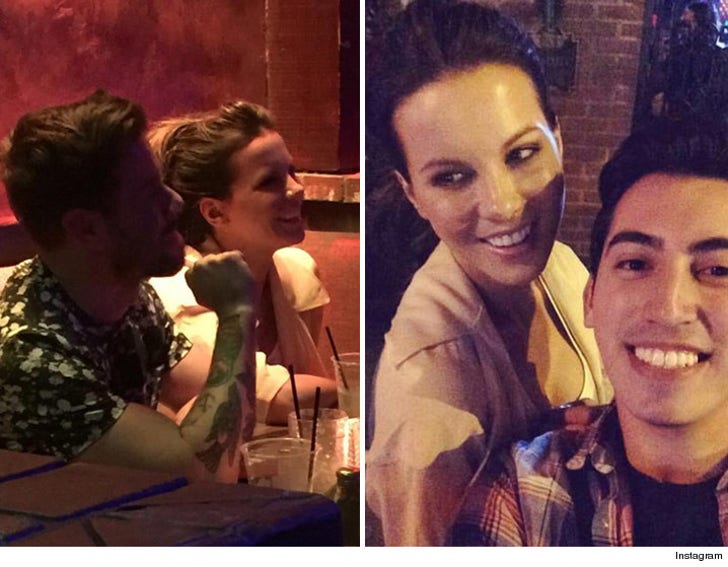 Kate Beckinsale is enjoying the single life, but it doesn't look like she's in a rush to find a new man.

Kate and some friends showed up Friday night at The Abbey in West Hollywood. We're told her crew got a table in back of the famed gay club -- and she wasn't shy when people approached for pics.

Kate's been out on the town more since her estranged husband, Len Wiseman, started hanging out, very publicly, with a new chick.

Tons of celebs hit The Abbey -- Snooki and Carson Kressley showed up Saturday after shooting "The Celebrity Apprentice" ... and "Modern Family" star Sarah Hyland did Sunday Funday there. 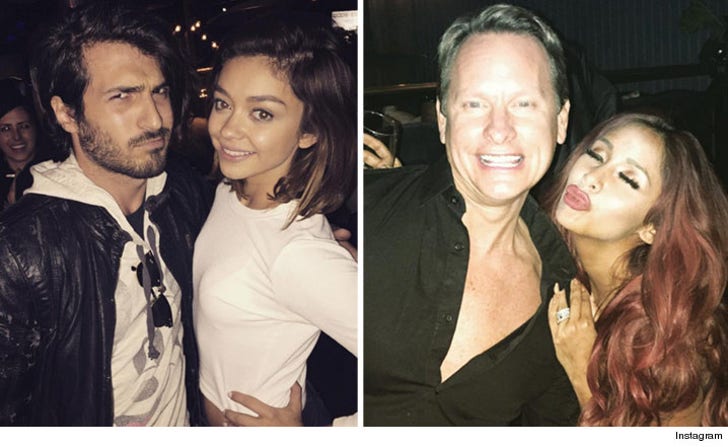 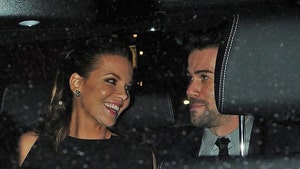 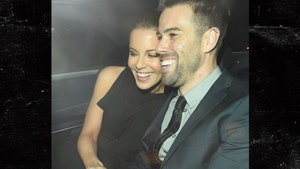