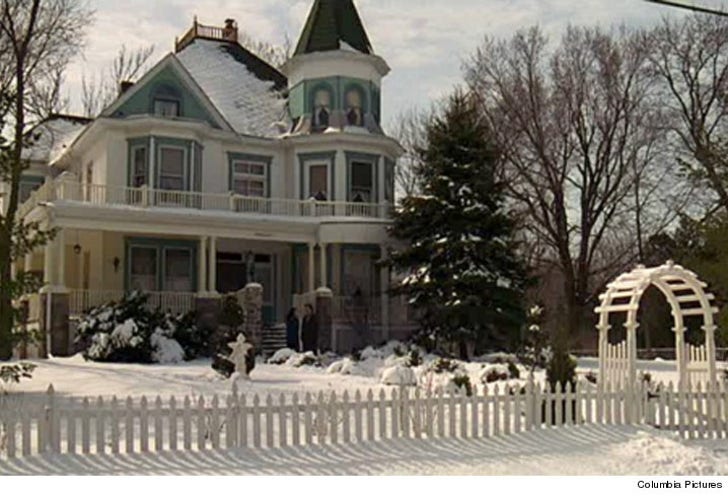 Bill Murray starred in "Groundhog Day" 23 years ago, and the place his character called home continues to cash in ... especially today, February 2nd.

The owners tell us the 5 bedroom B&B sold out weeks ago to celebrate the day. In the spirit of capitalism, the owners hiked the room rates 15% for the occasion.

Everyone wants to stay in Murray's room, so they can drop a toaster in bathtubs or dominate "Jeopardy." Problem is ... only the exterior appeared in the flick.

Still, guests can feel a part of movie history, and there are even nearby memorials ... like a plaque commemorating the puddle Murray stepped in every morning ... BING! 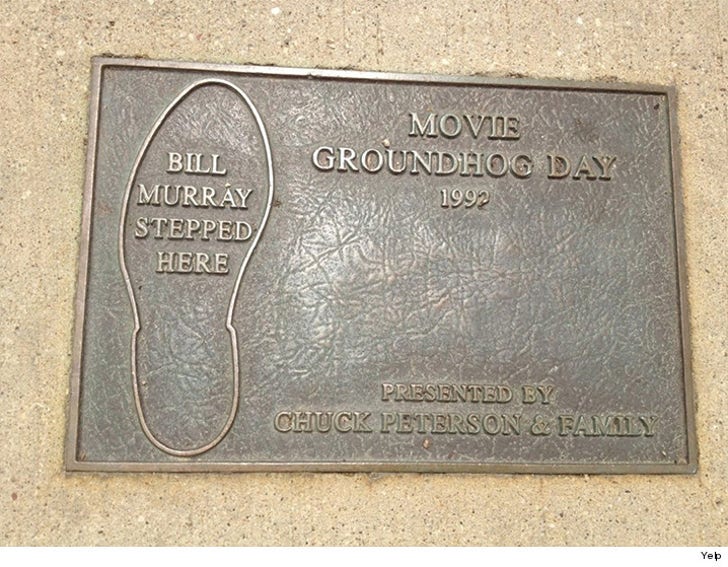 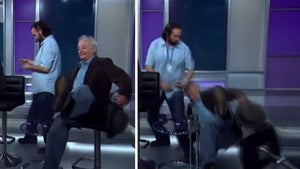