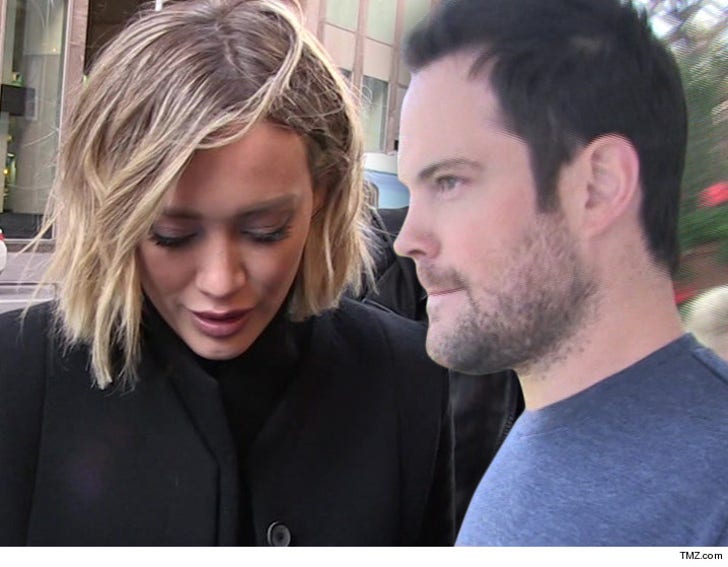 Hilary Duff is now a single woman, and former NHL star Mike Comrie's a single guy, because their divorce is now final.

According to new legal docs making the divorce official, Hilary must pay Mike $2,408,786 to settle their financial split. She gets to keep their Bev Hills mansion and other property as well.

Hilary and Mike get joint custody of their 3-year-old son Luca. They split the child-rearing costs and neither gets spousal support.

In the docs, obtained by TMZ, Hilary gets to keep her interest in a Malibu mobile home -- it's a very ritzy thing among the rich. 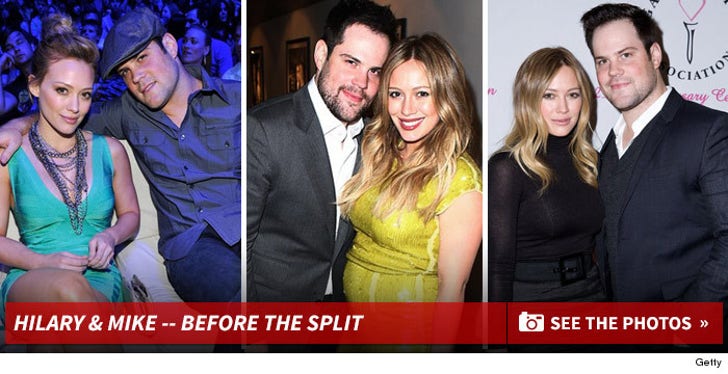 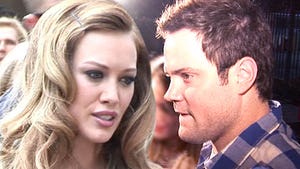