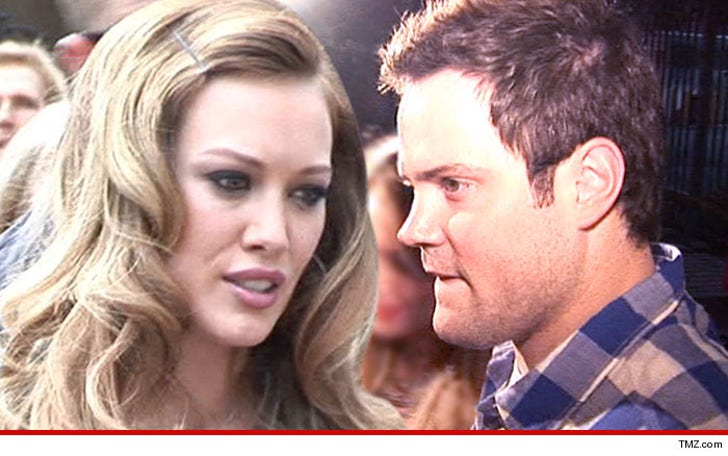 Hilary Duff's estranged husband isn't giving up their son without a fight ... Mike Comrie just responded to her divorce filing, and is demanding joint custody.

In the docs, the ex-hockey star says he wants to share custody of 3-year-old Luca. As we previously reported ... in her divorce petition, Hilary asked for primary physical custody of Luca -- and only wanted Mike to get visitation.

Sources connected with the couple tell us Hil is worried about Mike's parenting due to his partying ways. In fact, she filed for divorce the day after Comrie was reportedly drunkenly propositioning women at Mastro's in Bev Hills.

Comrie acknowledges they have a prenup -- just as Hilary did -- to sort out their property and support issues, but clearly ... little Luca is going to be a point of contention. 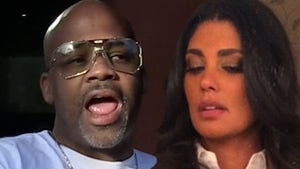 Damon Dash Loses Custody of His Kids to Rachel Roy