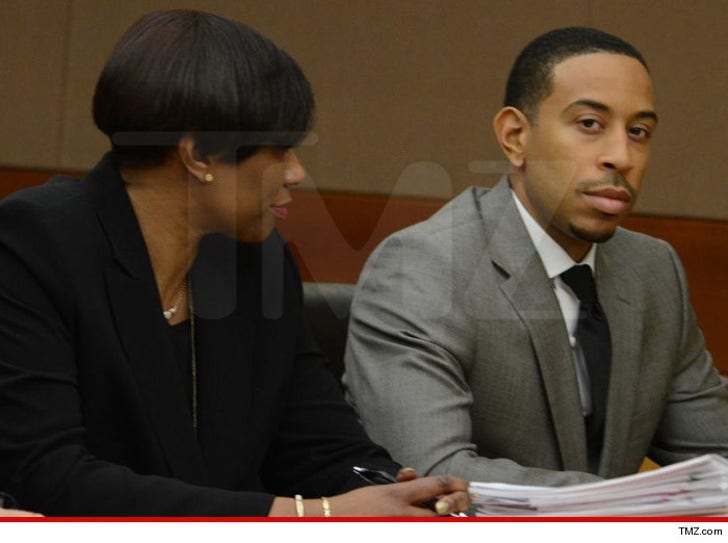 Ludacris just got what he was after in family court ... the judge just gave him primary physical custody of his 1-year-old daughter ... but the decision is really confusing.

The decision comes after baby mama Tamika Fuller bitterly testified Luda didn't want the baby when he found out she was pregnant, and even tried to negotiate an abortion by throwing 10K her way.

But sources connected with the rapper tell TMZ ... the judge reviewed the report from an independent expert as well as the testimony and concluded Luda was the more fit parent.

The judge awarded both Luda and Tamika joint legal and physical custody but said Luda will be "the primary physical custodian." We've watched the video of the decision and the judge messes up in a big way, saying Luda has decision-making authority. If that's true, he would have primary legal custody. Short story ... the judge makes very little sense.

Luda tells TMZ, "I am gratified that the judge found me to be the most fit and proper parent to have primary physical custody of our beautiful daughter." 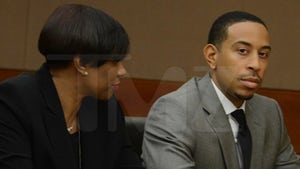 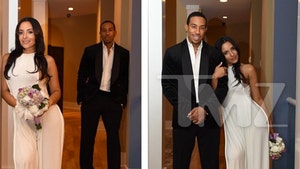