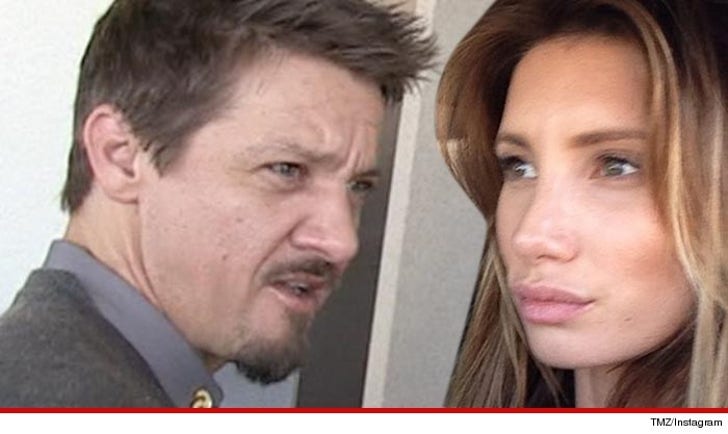 Jeremy Renner's estranged wife is gunning for primary custody of their kid ... and speaking of gunning, she has a issue with his.

Sonni Pacheco -- who married Jeremy in January 2014 -- has filed a document that is endlessly long, making a series of curious demands and accusations.

Sonni is asking for primary custody of their 22-month-old daughter Ava. What's curious ... since they split in December, we've learned they have shared 50/50 custody. In California there's a presumption that a divorcing couple should share joint custody, which is what they've had.

In addition, she's claiming his house is unsafe for the child. Sonni says the pool needs to be properly fenced. She also claims he has a gun collection and one of the weapons are out in the open, behind a bar. But we're told when she lived in that house with their child the pool was protected and the guns were all locked up.

Sonni claims Jeremy's loaded and she's not -- so she wants lots of child support. She says he made around $3.5 million in 2014 and has $13 million in assets.

In the legal docs obtained by TMZ ... Sonni says when she told Jeremy he'd have to pay child support he responded, "Get a j.o.b." But our sources say he's been paying child support since they split.

She also wants $75K in attorney's fees and another $25K in other legal expenses.

Sources connected with Jeremy grouse he's given Sonni everything she's asked for and this is just a ploy to make what should be a simple divorce very expensive. 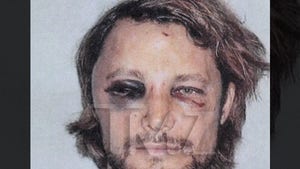