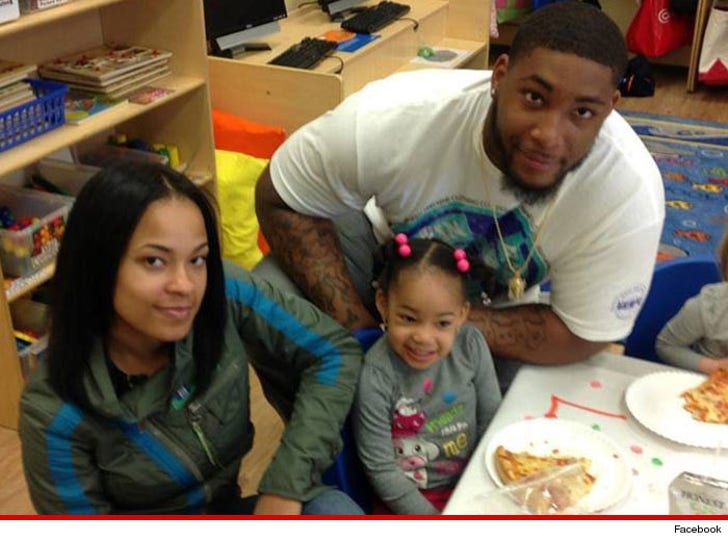 TMZ Sports spoke with Channing Smythe who says the two had worked out an unofficial financial arrangement ... but it fell apart over the summer when Devon wanted Channing and Leah to move to Cincinnati to be near him.

"I don’t feel that it was right for me to move her," Channing says ... "[Delaware] is where all her friends and family are and this is where we have been building our life. He was very upset about that and that’s when he stopped giving me money."

Channing says Devon has been paying for some of Leah's clothes, medical bills and other things -- and she's "grateful" for all of the help -- but says she needs more money from Devon due to Leah's medical condition which prevents her from working.

Channing says she has started the paperwork to get court ordered child support in Delaware -- but so far, they have not reached an agreement.

Channing tells us Devon is a "wonderful father" to Leah and visits her almost weekly -- and takes her to doctor's appointments whenever he can.

As for Still, he issued a statement saying, "I am not going to retaliate against the mother of my daughter ... I am going to continue to allow the court system to handle this matter, as it has been doing these past couple of months." 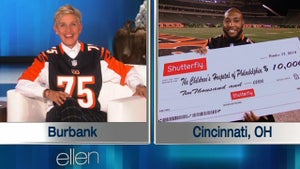 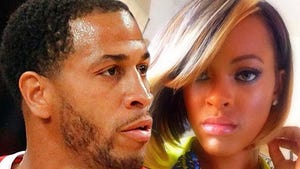 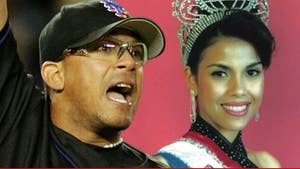