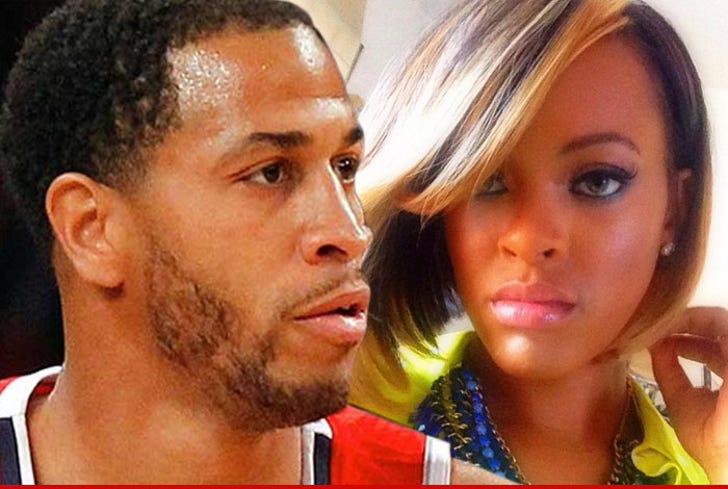 Charlotte Hornets guard Jannero Pargo better have a good season, because he's going to need a nice new contact after a judge gave his ex Malaysia a nice support deal.

As TMZ Sports first reported, Malyasia -- who stars on the VH1 show "Basketball Wives LA" -- filed for divorce from Jannero back in May. They have 3 kids together, a 7-year-old and 3-year-old twins.

According to docs filed in Los Angeles Superior Court, Malaysa (whose real name is Laquisha) was awarded primary physical custody, while the couple will share legal custody.

Jannero recently a signed a one-year deal with the Hornets, with some reports putting his salary at a little under $1.5 million for the season.

Here's to hoping he has a good year.