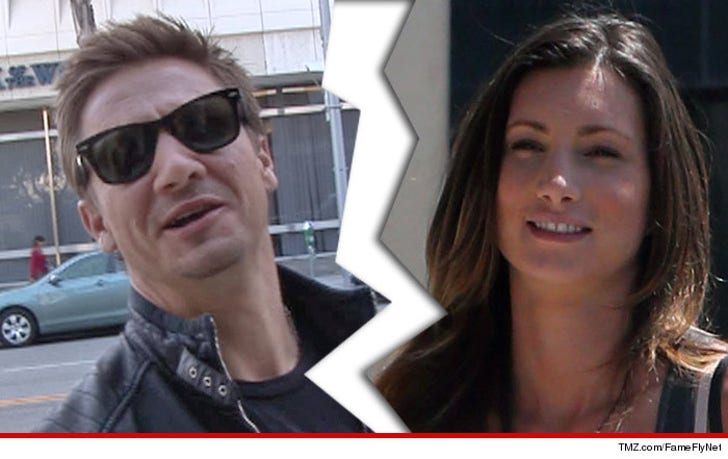 Add Jeremy Renner to the rash of holiday season break-ups -- his wife wants out of their marriage after just 10 months.

According to docs filed earlier this month, Renner's wife Sonni Pacheco is seeking the split over irreconcilable differences -- but get this ... she's demanding he return her stolen passport, birth certificate and SS card.

The couple just copped to their secret marriage back in September ... and every indication is the break-up will be nasty.

In her divorce docs ... Pacheco says they have a prenup, but adds it should be torn up because it was based on fraud. There's no further detail about what she means by "fraud."

Pacheco wants the moon ... she's asking for spousal support and physical custody of their 1-year-old daughter, Ava Berlin. She's also looking to use the Range Rover until the smoke clears, and for Renner to pony up her rent and moving expenses. 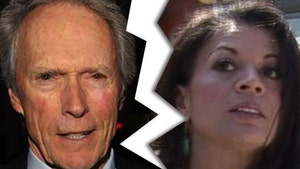