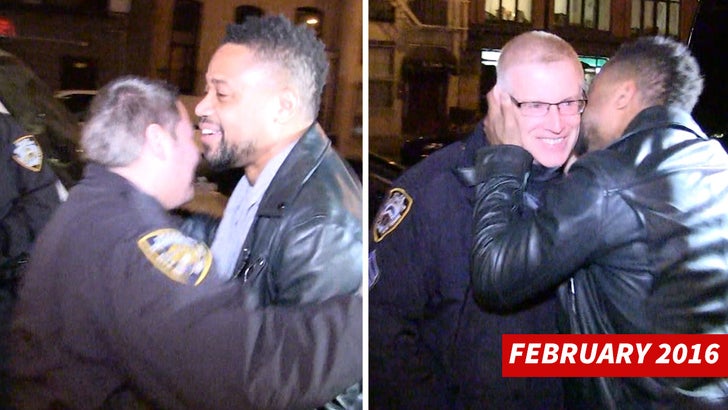 Cuba Gooding Jr. had a public viewing party Tuesday ... but it was not to view 'The People v. O.J. Simpson' it was to view him on the streets of NYC, hilarious and very possibly wasted.

Cuba partied at Up & Down nightclub and his exit was epic. It's hard to describe, so just watch.

BTW, his show was solid ... a good depiction of what really happened. FYI, Marcia Clark's anger over O.J.'s police interview was dead on. The cops could have nailed Simpson right there, especially with the cut on his finger. The blood at the murder scene shows the killer cut his hand. Problem was ... the cops were starstruck and never pressed. 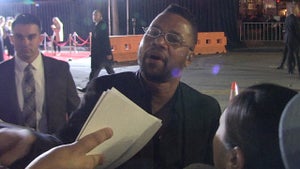