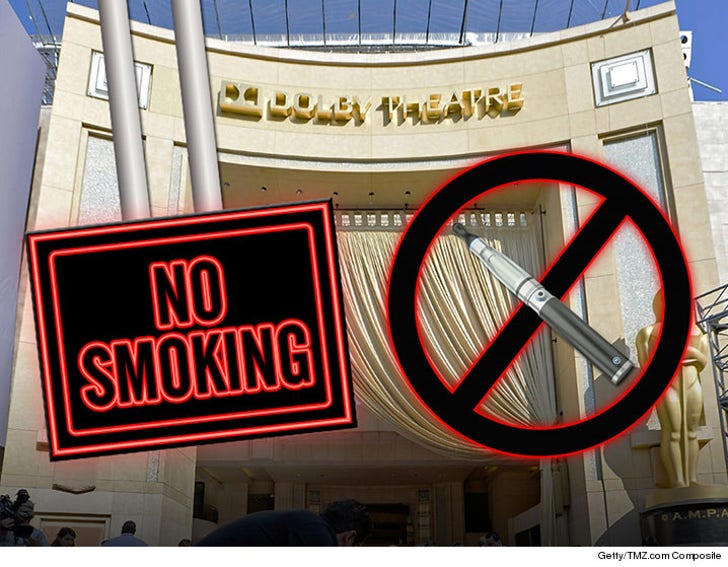 Leonardo DiCaprio better load up on nicotine gum before the 88th Academy Awards, because it's a strict no-smoking zone inside ... and that includes vaping.

Hollywood's famed Dolby Theatre says it makes no exceptions with its smoking policy ... even during the Oscars ceremony. One of the biggest dramas that night is whether Leo will win his first Oscar, and y'know ... light up in celebration.

As we previously reported, the American Lung Association ripped Leo for vaping inside the SAG Awards last week.

If he does the same on Oscar night -- we're told it WILL be a problem. However, Leo's more than welcome to light up in one of the smoking sections set up adjacent to the theater.

So the winner won't get all the spoils, but of course ... Leo's gotta win first. 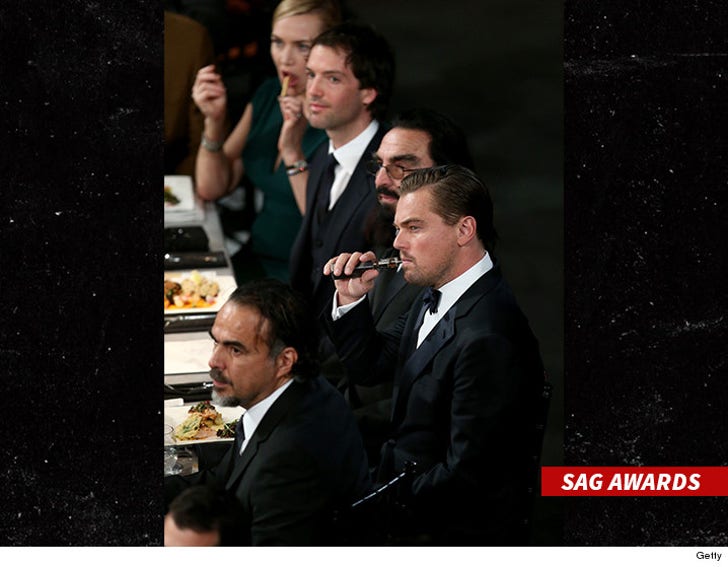 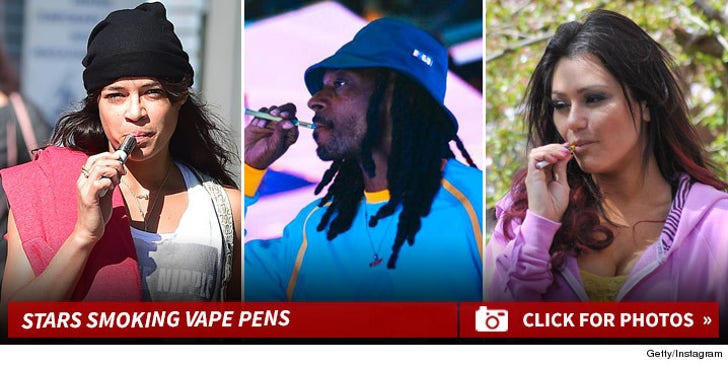 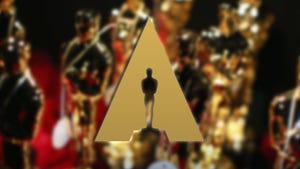 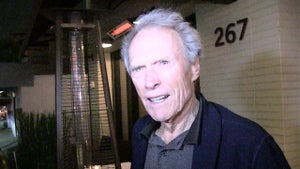