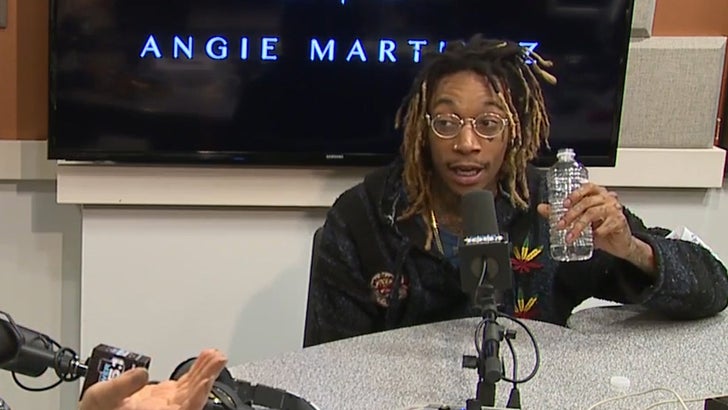 Wiz Khalifa closed the book on his nasty feud with Kanye West -- but before he did, he made it clear that Yeezy bowed to him.

Wiz was on Power 105 in NYC with Angie Martinez, and broke down the peace accord the rappers reached after a phone convo. As we first reported, the guys talked first on Monday morning -- and hours later Kim and Amber followed suit.

However, what we didn't know is ... who first extended the olive branch. 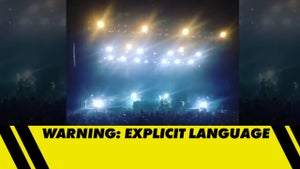