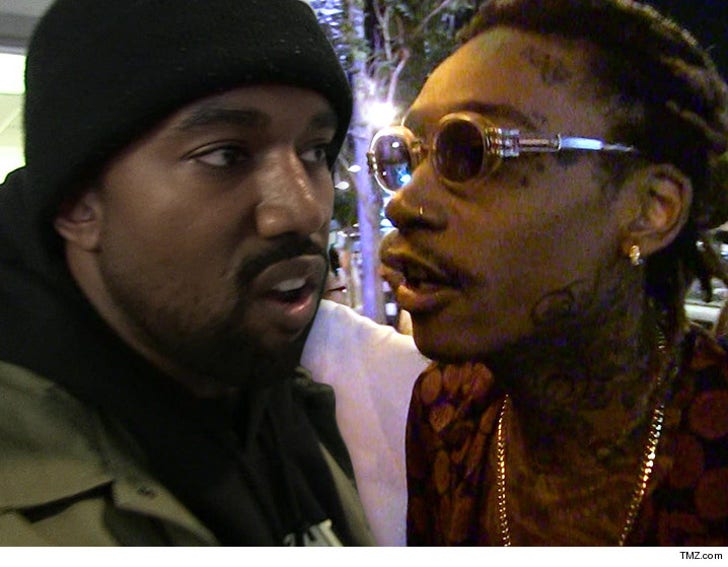 Kanye West now has peace on all fronts after hashing things out with Wiz Khalifa.

Kanye says he and Wiz chatted on Monday and it was a "Great convo." He didn't reveal much more about their discussion ... other than to say it was "All positive."

We've learned the peace summit was two-pronged. Our sources tell us Wiz and 'Ye's convo went down Monday morning -- and a few hours later Kim Kardashian and Amber Rose spoke to each other ... then decided to have their meeting at Kris Jenner's house.

Ever since their feud exploded on Twitter last week, Wiz has been blasting Yeezy almost every night during his South American tour -- but in an interview with Bootleg Kev on Tampa's Wild 94.1 ... Wiz said it's all squashed. 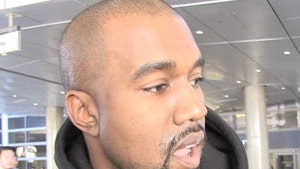 Kanye West -- I Messed Up ... Kids Are Off Limits in My Twitter Wars 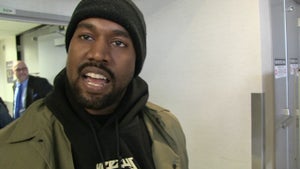