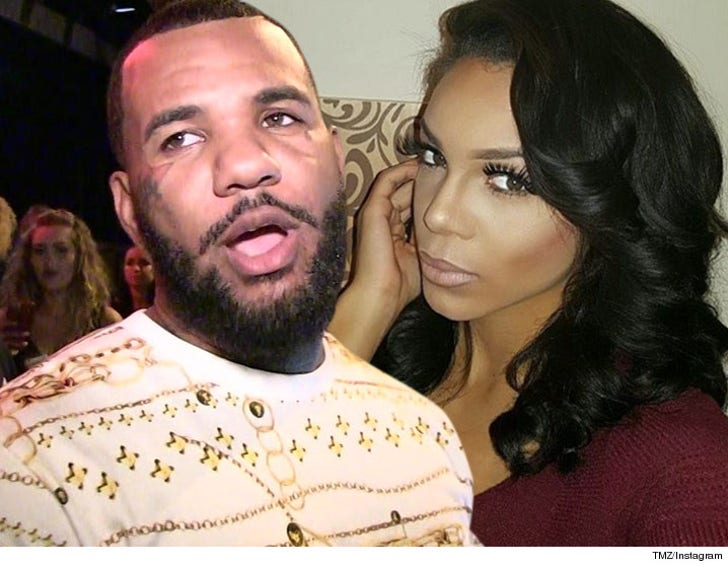 4:28 PT PM -- Priscilla Rainey's lawyer, Brad Edwards, tells TMZ Game's tirade is "outrageous," adding, "It is extraordinarily troubling that [Game] has decided to use his celebrity to spread such extreme and hurtful lies with the malicious intent of causing Ms. Rainey catastrophic humiliation and reputational damage."

The lawyer says his client is "devastated by [Game's] knowingly false claims about her."

The Game has gone ballistic on the woman who just scored a legal victory in a $10 million lawsuit against him, calling her a "thirsty Gatorade mascot of a transvestite."

Game was reacting to a sexual assault lawsuit filed by Priscilla Rainey, who claimed Game crossed the line during his TV reality show, "She's Got Game."

Game didn't respond to the lawsuit so a judge just entered a $10 mil default.

Game scoffed on Instagram, saying he will have the default undone, adding, "Soon as I get home, me & my lawyers will EAT THIS CASE like a box of Minion Twinkies on sale at Walmart!"

He calls her a "Thot Bot" and says she won't get enough money to buy her "a lifetime supply of lace front hair glue."

Game denies even touching Rainey on the show and says she was upset she got kicked off and that "made her lil wee wee hard so she did what all chicks like her do when life gives them no other options ... They sue you!"

He goes nuts on her, saying her "mustache is probably a bit longer than it was during taping," and then using various hashtags, including, #HairyAssUnderArms and #BitchWasUsingMyOldSpice."

We've reached out to Rainey's attorney, but no word back yet. 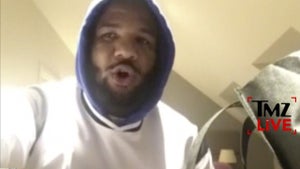