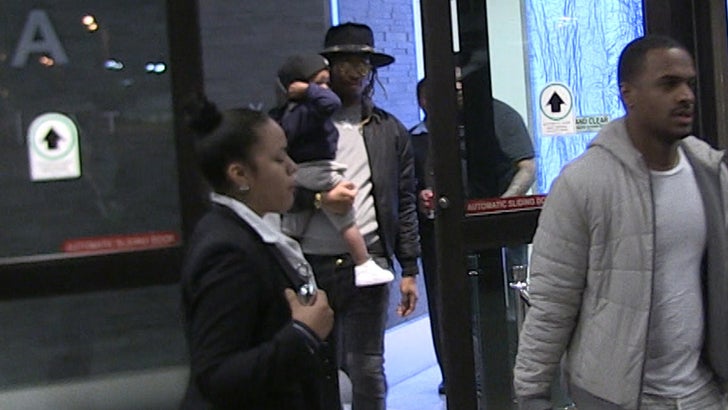 Future arrived in L.A. with some adorable carry-on -- his 1-year-old son, Future Jr. ... a clear sign his war with Ciara's cooling down.

Future arrived at LAX Thursday night with his son clinging to him as they walked outside. Our sources tell us dad and son have been together for about a week now.

We're told this is the first time Future's had the kid since he and Jr.'s mom, Ciara, had a blowout about custody issues during the holidays.

While Future's getting QT ... Ciara's on vacay with Russell Wilson. Looks like a win-win. 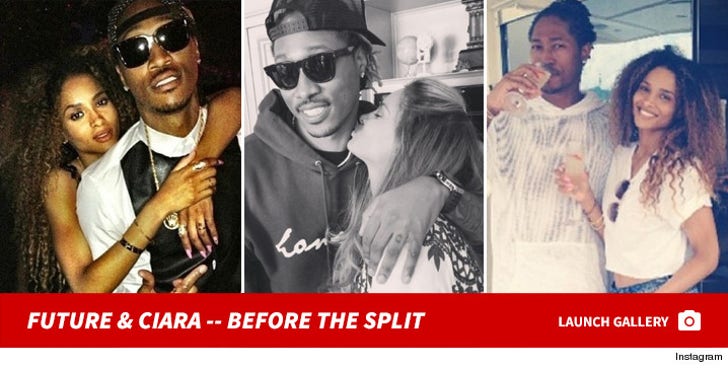