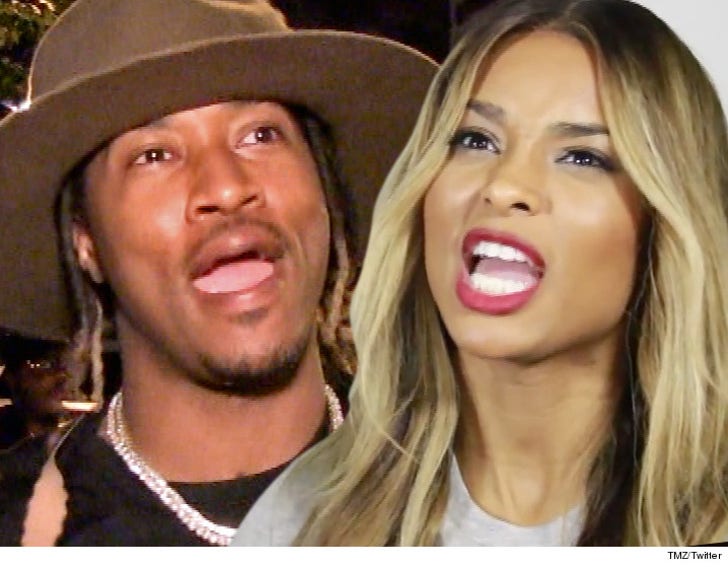 Future is blasting his baby mama Ciara saying she's a "bitch" with control problems and she's preventing him from seeing their 1-year-old son.

Future's sounded off in a series of tweets ... one where he admitted that just to see his kid -- also named Future -- he has to go through lawyers despite the $15k he pays in child support.

Future says he's been silent for a year and half but that's all going to change because he's run out of patience and just wants his kid. 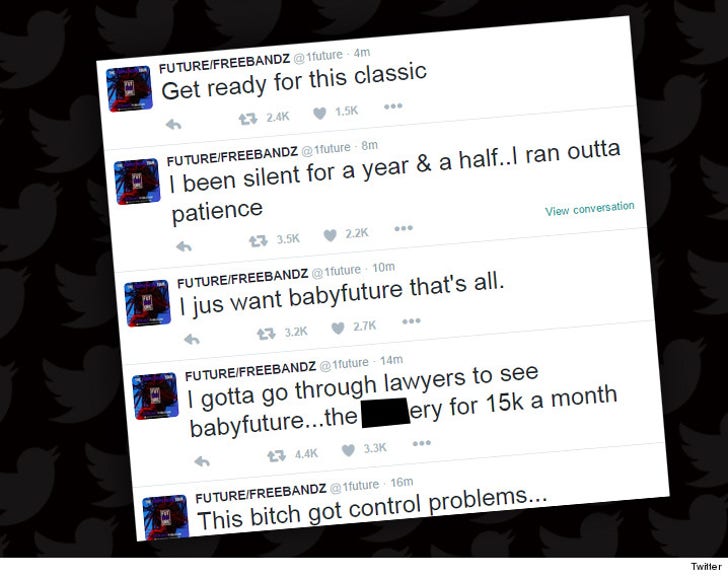