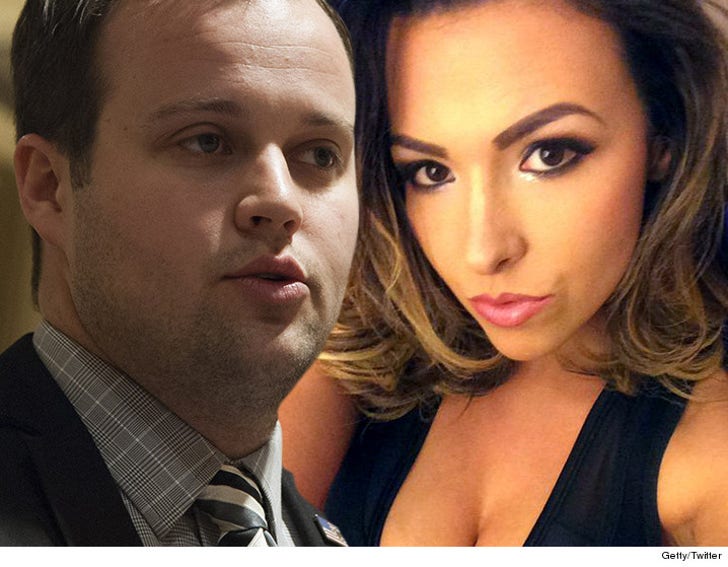 Danica Dillon promised never ever to refile the case against Josh. Now here's what weird. In return Josh agreed not to file documents which proved Danica lied about the incident. What's odd is that he wouldn't file the documents if the case is dropped.

What's more, according to the settlement, Danica acknowledges the documents Josh was about to file conclusively proves she lied. 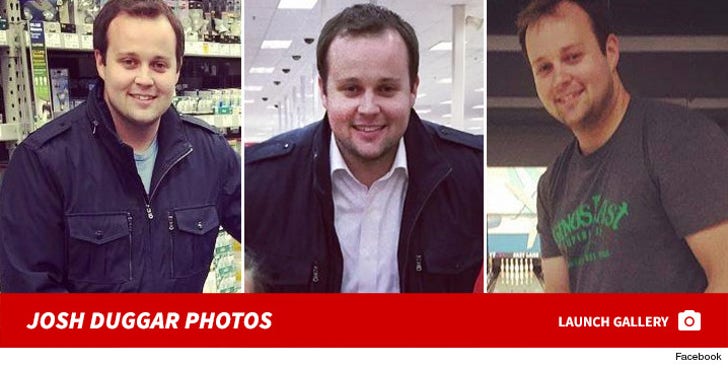 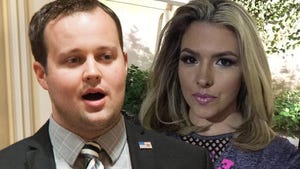 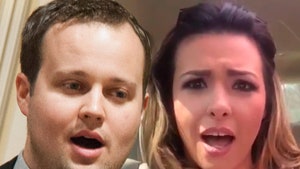 Josh Duggar -- The Stripper's a Liar ... I Never Had Sex with Her 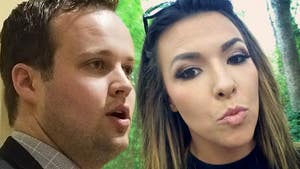