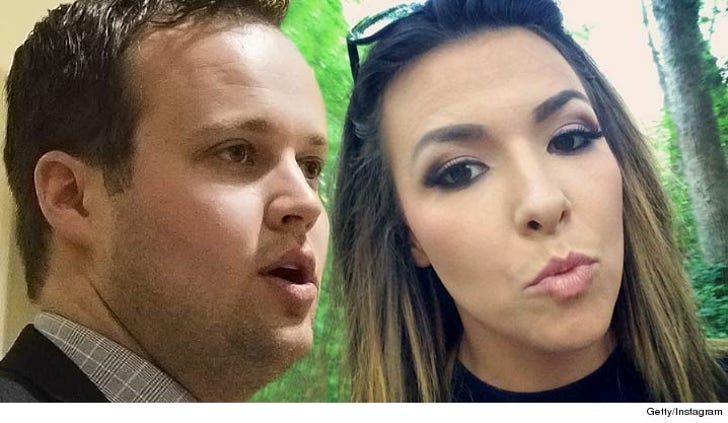 Danica Dillon says she met Josh in March at a strip club in Philly, and that he paid $600 to the club to get several lap dances from her. According to the docs, obtained by TMZ, Josh followed Danica to her hotel room and they agreed to have sex for $1,500. 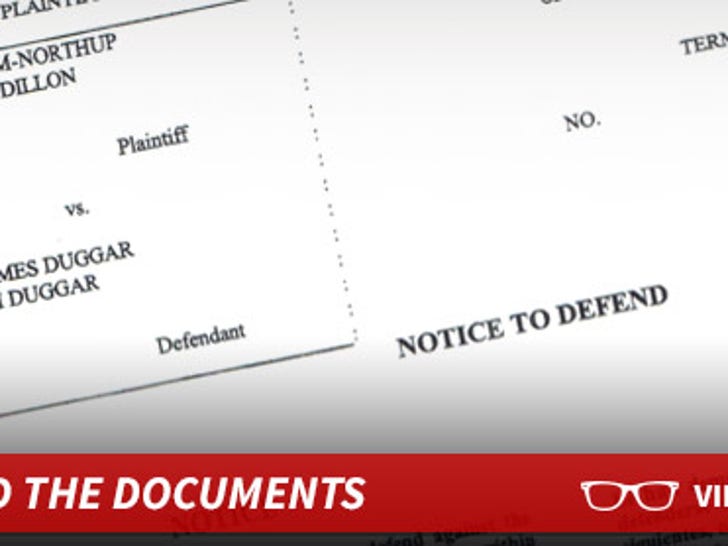 In the suit, Danica says Josh "manhandled" and physically assaulted her so badly she felt like she was being raped. She says Josh found her at a strip club a month later to apologize, but when they were alone he assaulted her again ... according to the suit.

Dillon says she suffered emotionally and physically, and is getting treated by a psychiatrist. She wants more than $500k in damages.