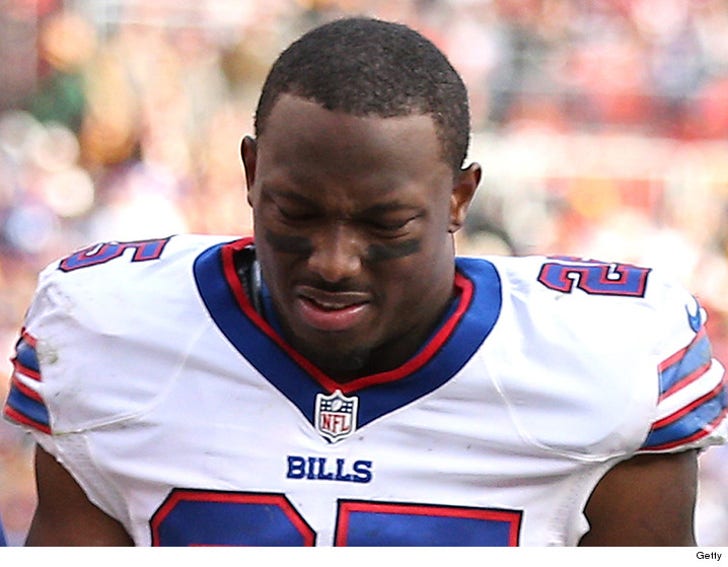 NFL superstar LeSean McCoy reportedly assaulted 2 off-duty police officers in Philadelphia on Sunday -- and the cops were badly injured ... this according to multiple news outlets.

McCoy was at the Recess Lounge around 2:30 AM on Sunday when he got into the altercation ... so says WPVI.

According to the police report, the fight was all over champagne -- with the football player upset that the cops received their bubbly first.

McCoy has NOT been arrested -- but he and another man are at the center of a police investigation.

McCoy played for the Philadelphia Eagles in the past. He's currently a member of the Buffalo Bills.

We reached out to McCoy's agent Drew Rosenhaus -- but he declined to comment.