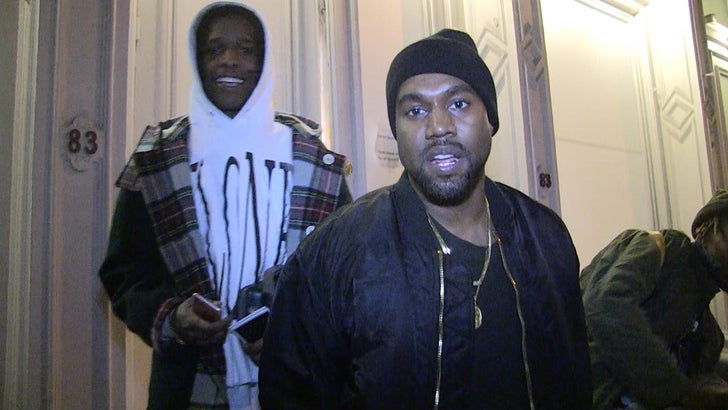 Kanye West is all over the place on picking a name for his new album, but he's nailed down his future plans for his fashion biz ... and it's awesome for you.

We got Kanye in NYC where he's getting ready for his album launch concert at Madison Square Garden. He just announced the NEW initials of the record -- T.L.O.P. -- the latest change from "Waves" and "Swish" and "So Help Me God." It's a process, apparently.

But when it comes to his fashion line, Yeezy told us ... it's going down.

Also in this clip -- A$AP Rocky. We smell a MSG cameo coming. 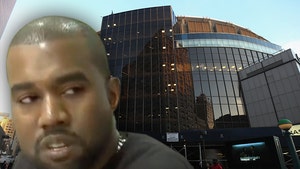 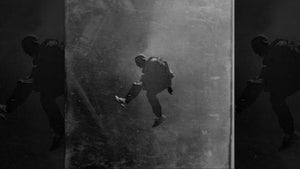