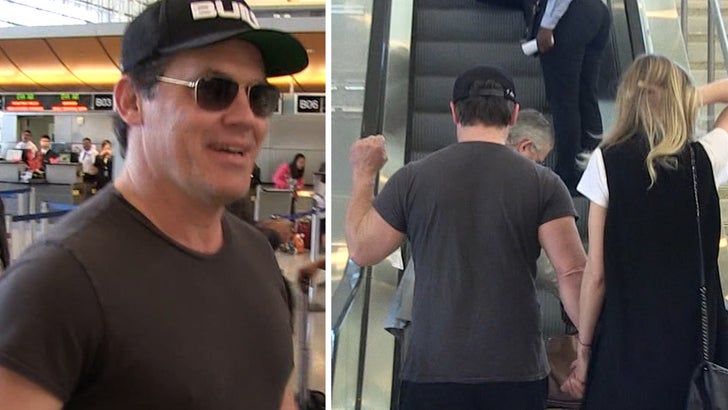 Josh Brolin's got issues with the Academy Awards -- not only because they dissed some worthy black actors, but they also gave him the cold shoulder.

Josh and his fiancee Kathryn Boyd were at LAX when one of the paps brought up the lack of diversity in Oscar nominees this year, and he quickly pointed out he wasn't invited either.

BTW, Josh was awesome in "Sicario" ... and probably shoulda been nominated.

Anyway, JB says he's happy Idris Elba at least won a SAG Award, but his reaction when someone wished him luck in getting a future nomination was, umm ... unexpected. 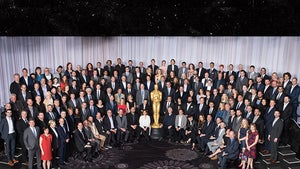