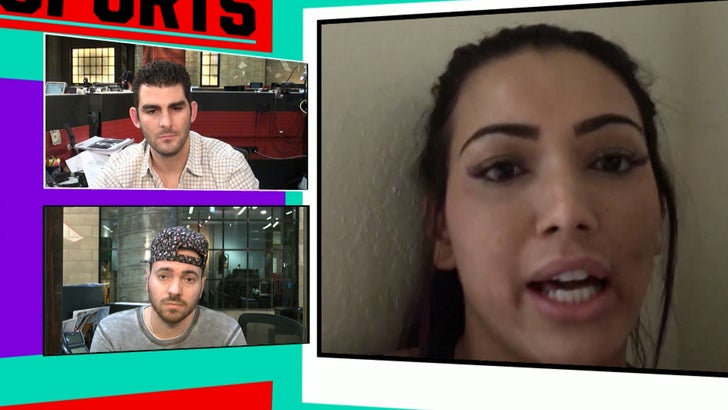 TNA wrestling star Raquel says she was REALLY savagely attacked at an indy wrestling match in Miami over the weekend ... suffering nasty injuries including a broken jaw and a cracked tooth.

Raquel appeared on the "TMZ Sports" show on FS1 (airs Wednesday at 9:30 PM) -- and says her match with another woman named Regina was supposed to be a regular performance ... but things turned violent when she was attacked with a flurry of real punches and kicks. 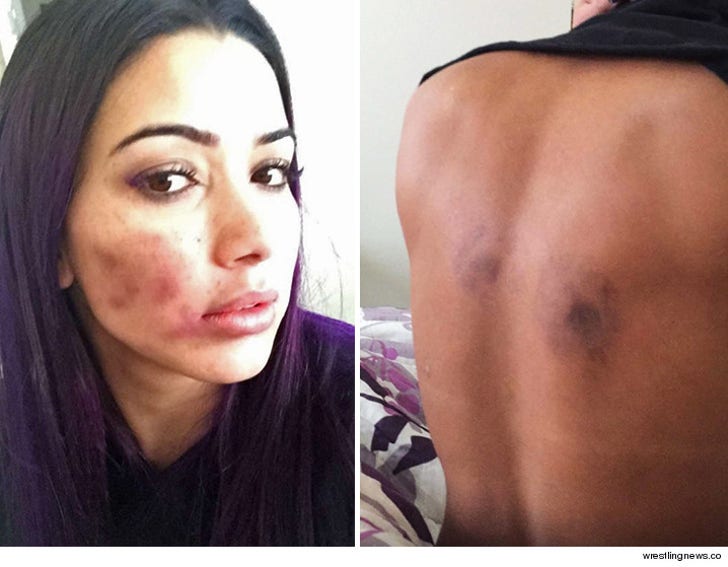 "I cracked my tooth and I had to get a root canal and a crown on my tooth ... and I have a little hairline fracture on my jaw."

We asked Raquel if she plans on taking legal action, why she believes she was targeted and why she didn't fight back -- she answers everything.

Make sure to catch the entire interview tonight on "TMZ Sports" on FS1.