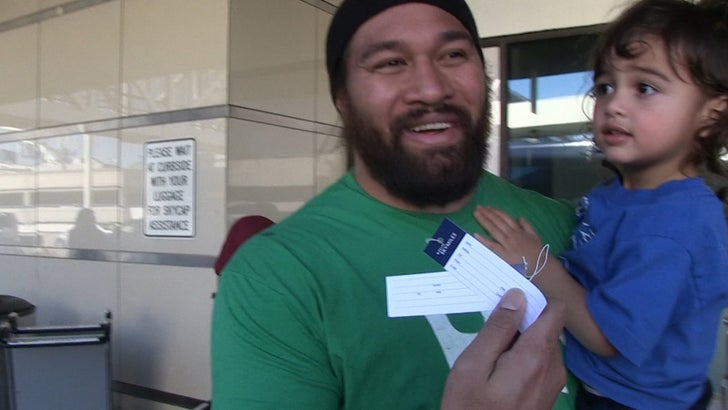 Andy Dalton's teammates want the QB to stop losing his bags -- and now, one of his defensive linemen is offering up some advice on how to prevent your luggage from going MIA when he travels.

We spoke with Domata Peko at LAX -- who says he's NEVER had the Dalton problem ... but definitely feels bad for the guy after AD lost his bags TWICE in the same week.

With Paul McCartney getting rejected from a Grammys after-party (possibly due to the bouncer not knowing who he was) ... we asked 31-year-old Peko if he would be able to identify the Beatle based on his face alone. 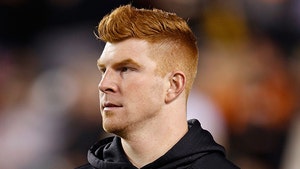 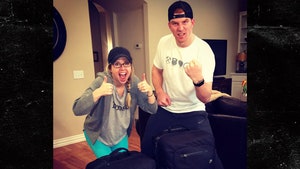 Andy Dalton -- SOMEONE FOUND MY LUGGAGE!!!