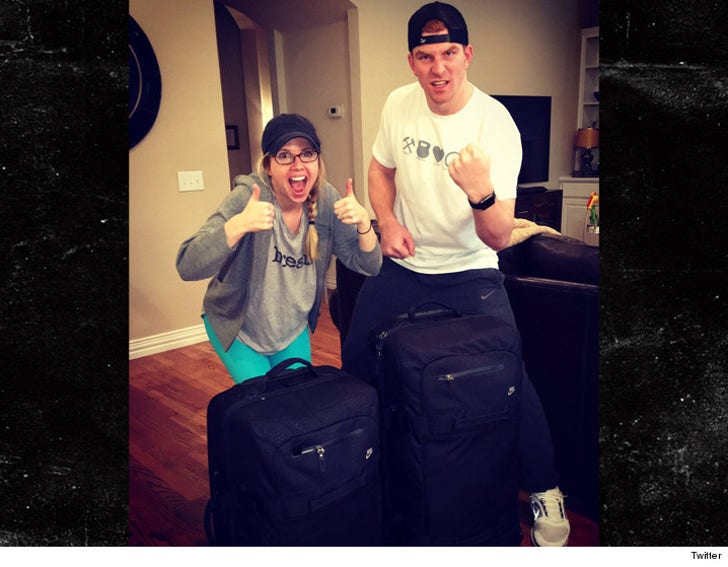 The search is over ... Andy Dalton's missing luggage has finally been recovered!

The Bengals QB lost his bags early Wednesday morning -- when they went flying out of the bed of his truck while on the way to the airport in Dallas.

The search became a social media sensation with its own hashtag -- #bagsearch2016 ... but finally, the good news arrived!

We spoke with the Richardson PD -- who tells us someone found the bags on the side of the road and turned them in to police!

Andy just tweeted ... "#bagsearch2016 is officially over! Thankful that Robert found our bags. The power of social media is real!" 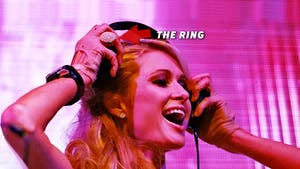 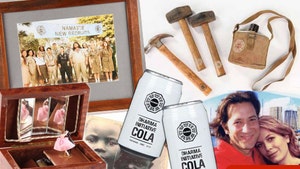