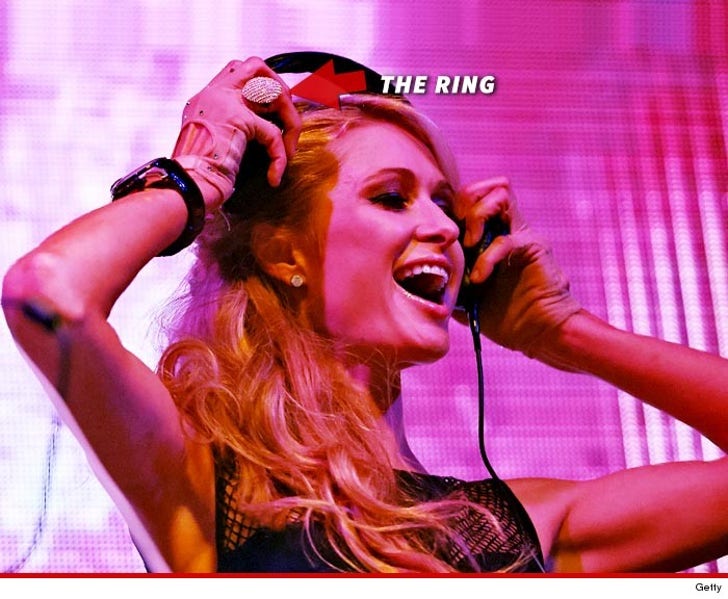 7:20 AM PT -- The airport spokeswoman tells TMZ, the firefighter told the airline he had the ring but kept it while everyone looked for the owner. Three hours later, they contacted the Fashion Week people and asked if anyone lost a ring. She did not say the fireman saw Paris on TV.

Paris Hilton got lucky in Poland when a firefighter found her extremely expensive diamond ring on an SUV, but based on what we know there's something sketchy going on here.

Paris apparently lost the diamond-studded ring Friday on an airport shuttle in the city of Lodz. Two days later, an airport fireman found it on the floor of the shuttle.

Now here's the sketchy part. An airport spokeswoman says the fireman thought the ring belonged to a flight attendant. The spokeswoman says, "soon after he noticed Hilton on TV wearing the ring." She wasn't specific as to how much time passed ... hours or days before the fireman saw Paris on TV.

Question ... Why didn't the fireman turn the ring in as soon as he found it?

We're not saying the fireman was necessarily going to keep the ring if he thought it belonged to a flight attendant, but Paris is a rich woman, and rewards are often in order when a dude finds your enormous diamond ring. 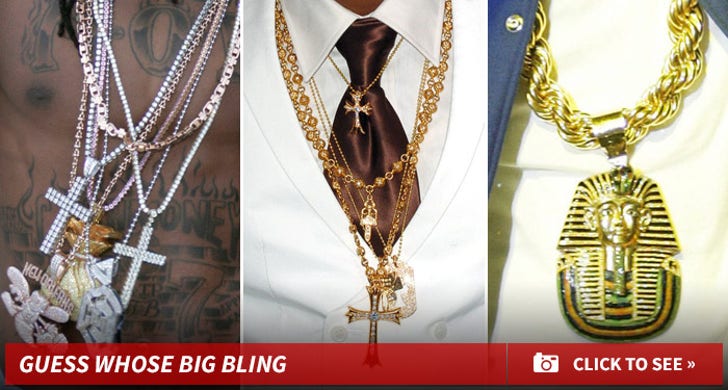 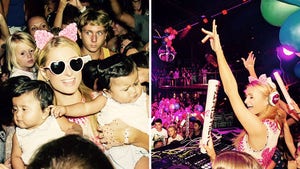 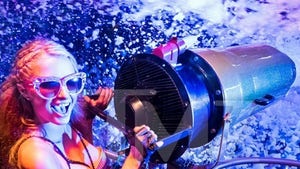 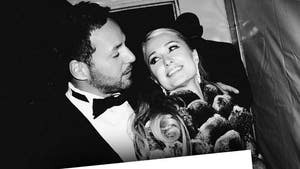