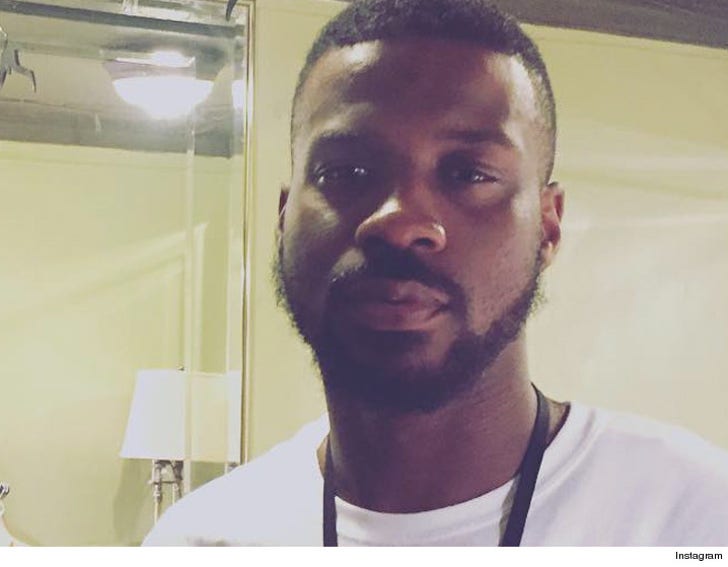 Jay Rock, a member of the TDE crew with Kendrick Lamar, was involved in a bad motorcycle accident Monday night while his pal was cleaning up at the Grammys.

Jay Rock, who also raps in hip-hop supergroup Black Hippy with Kendrick, is "hurt pretty bad" after going down on his bike, according to TDE CEO Anthony "Top Dawg" Tiffith ... who tweeted about the wreck.