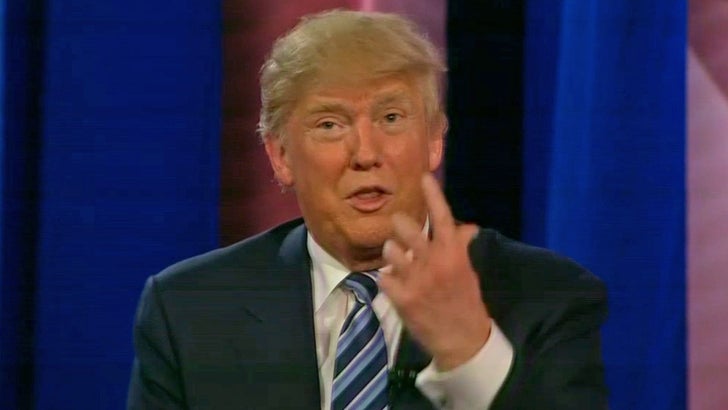 Donald Trump took a moment Thursday to tell a political audience about his good friend Michael Jackson ... and that his marriage to Lisa Marie Presley was full-on man and wife.

Trump was front and center at a CNN Town Hall with Anderson Cooper, when Anderson asked about his musical taste. Trump then told stories about his close relationship with MJ.

As for Michael's demise, Trump is certain it has to do with bad plastic surgery, which robbed Michael of an essential element of success -- confidence. 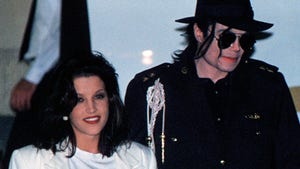 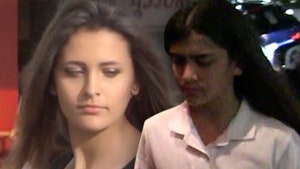