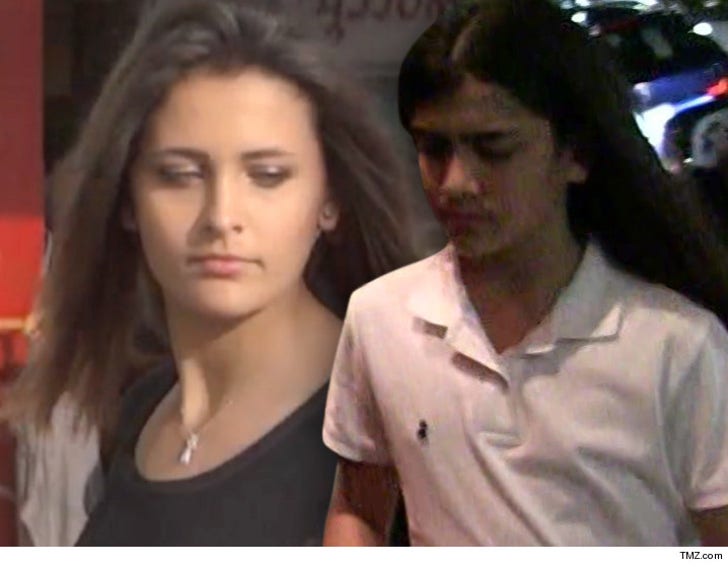 Michael Jackson's cousin, Anthony James Jackson II, is so desperate to spend time with MJ's kids ... he wants the courts to order some QT with them.

AJJ filed a request for visitation with Blanket and Paris ... who are minors and currently under the guardianship of grandma Katherine and their cousin TJ.

In his docs, Anthony says he is a close family member who says he used to live with Michael and all the children. Since MJ's death, Anthony's had a rocky history with the family. Two years ago he attempted to terminate TJ and Katherine's guardianship, but got shot down in court.

This time around ... Anthony's asking the judge to grant him regularly scheduled visits.