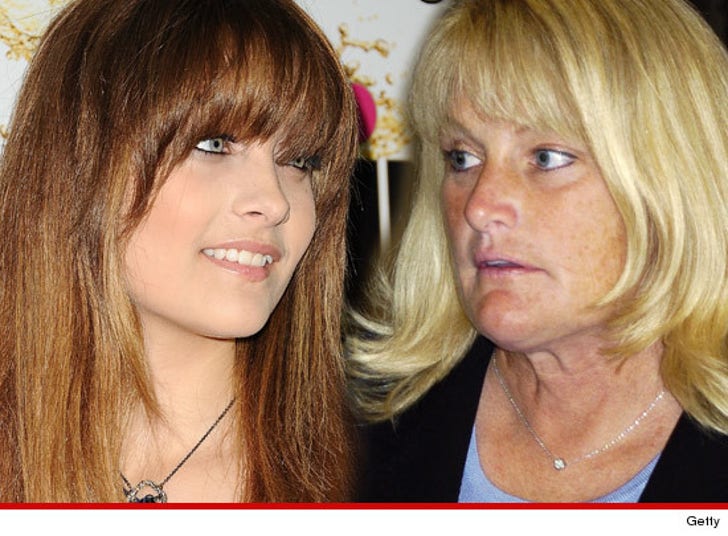 Paris Jackson will NOT get new guardians in the wake of her suicide attempt, but TMZ has learned Debbie Rowe is keeping a watchful eye on the situation and could mount a challenge if things get worse.

The guardianship judge had asked a probate court investigator to do some digging after the suicide attempt ... to find out if the guardians were taking proper care of Paris. As you know, Katherine Jackson and TJ Jackson are currently co-guardians.

The report is in, and the judge has decided NOT to change the current guardianship arrangement.

TMZ has learned ... the probate court investigator met with Debbie Rowe -- who has developed an extremely strong bond with Paris -- her biological child. Sources familiar with the situation tell TMZ ... Rowe told the investigator she believes TJ is doing a great job as guardian, despite the fact that Paris does not want a man to replace Michael Jackson and tell her what to do.

But Rowe made it clear ... if the situation gets worse, she will file legal docs for guardianship. For now, however, Rowe believes the guardianship works fine. 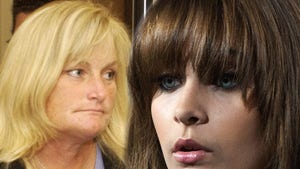